Two days after teasing her new album, Hold the Girl, Rina Sawayama is back with the lead single, “This Hell.” Update — 6/15: Sawayama has now shared the official “This Hell” music video. It’s directed by Ali Kurr, and shows the singer getting married and line dancing. Check it out below.

Co-produced by Paul Epworth and Clarence Clarity, “This Hell” was written by our former Artist of the Month with Vixen, Epworth, and longtime collaborator Lauren Aquilina. Nodding at Shania Twain with the intro “Let’s go girls,” the new track mixes country with glam rock and pop while alluding to how media and paparazzi negatively impacted the lives of Britney Spears, Princess Diana, and Whitney Houston.

“Flame red, caught the moment posing for the paparazzi,” the Japanese-British artist sings. “Fuck what they did to Britney, to Lady Di and Whitney/ Don’t know why we’re here but might as well get down and dirty/ That Satan’s looking thirsty, not even he can hurt me.”

In a statement, Sawayama shared the writing process behind the song, saying,

“I had so much fun writing ‘This Hell.’ The past couple of years I’ve been listening to lots of female country singers and wanted to write a euphoric and tongue-in-cheek country-pop song. Country music at its core to me represents comfort, brilliant storytelling and authentic expression of the writer’s reality. I’ve been dreaming of working with Paul Epworth my entire career so I knew it was meant to be when we finished this song in a day. I put in as many iconic pop culture moments as I can, but the song is more than that.”

She continued, “It’s an important song for me given the human rights that are being taken away from minorities at a rapid rate in the name of traditional religious beliefs, more specifically I was thinking about the rights being taken away from the LGBTQ community when I wrote this song. When the world tells us we don’t deserve love and protection, we have no choice but to give love and protection to each other. This Hell is better with you.”

Hold the Girl is due out September 2nd via Dirty Hit. The LP marks the follow-up to SAWAYAMA, one of the best albums of 2020. Pre-orders are ongoing here. Check out the album artwork below.

Look out for Sawayama to perform “This Hell” on The Tonight Show Starring Jimmy Fallon on Thursday, May 19th. 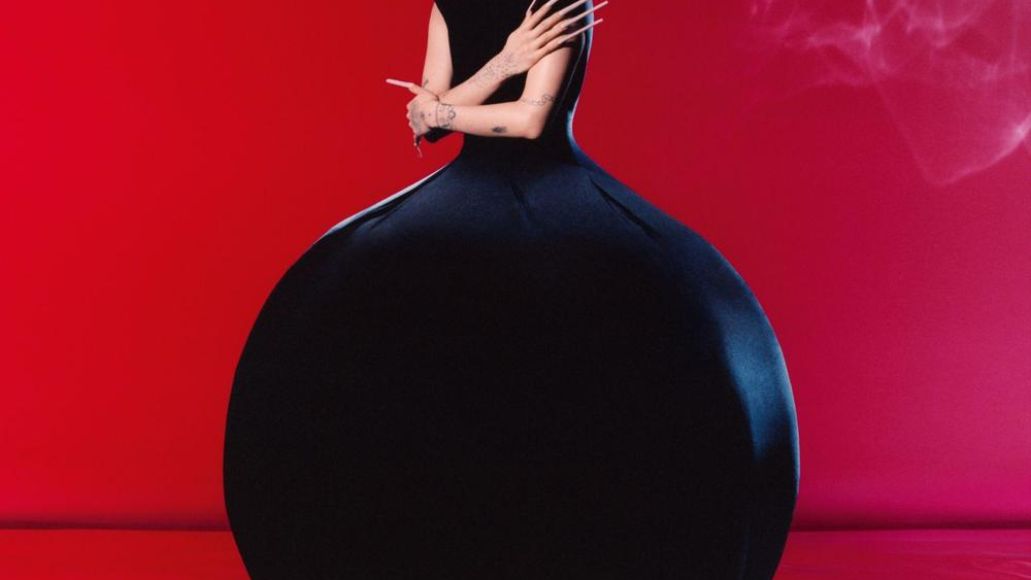