Our recurring series Origins provides a platform for musicians to share unique insights into their newest release. Today, S.G. Goodman breaks down her new single, “Heart Swell,” which you can enjoy exclusively on Consequence today, one day early.

Some artists embrace folk aesthetics when it suits them; S.G. Goodman, meanwhile, is a modern troubadour through and through.

The Kentucky-born artist is a bold voice out of the South, representing a niche of Americans who were raised in a place that didn’t align with their values, but who remain closely tied to that place nonetheless. Goodman infuses alt-country sounds with her queer identity — an essential perspective that hasn’t been amplified in that space, historically, the way it should have been.

“Heart Swell” arrives ahead of her new album, Teeth Marks, arriving June 3rd via Verve Forecast. Like the previously released title track, it showcases her distinct, conversational vocal style and intimate lyrics, one piece of what promises to be another rich tableau from the artist.

Below, stream the track one day early, and enjoy exclusive insights from S.G. Goodman about “Heart Swell.” As a special bonus, you can also watch a live performance of the song from Factor’s. Also, Goodman will be taking over the Consequence Instagram account on Friday, May 6th to celebrate the track’s official release; make sure to tune in!

Goodman is set to kick off her tour supporting Teeth Marks on June 7th with a headlining gig at New York City’s Mercury Lounge. Get tickets to all her upcoming dates here. 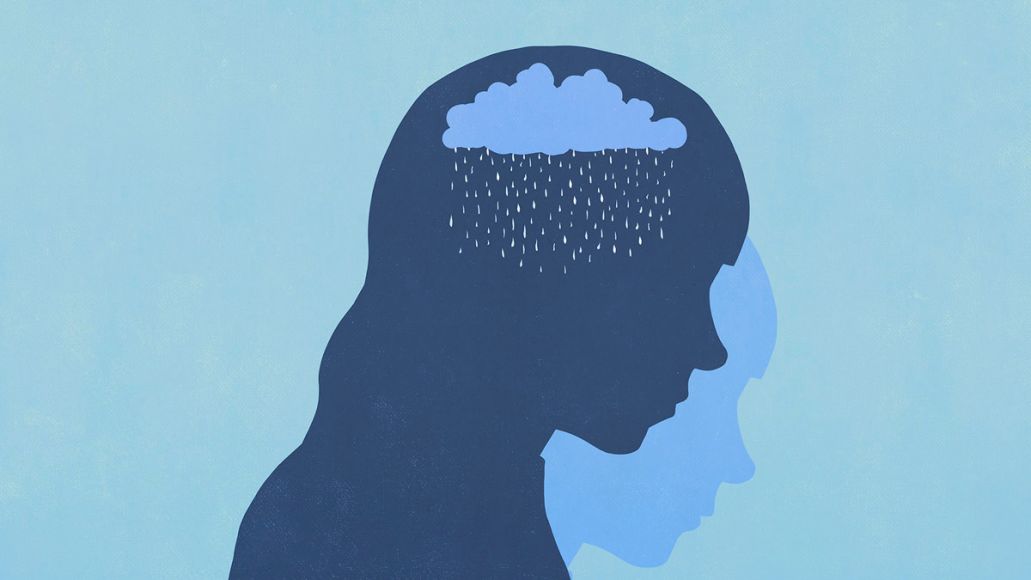 When I was writing this song to a low hum of cicadas, I was brought back to that time period, and thought how there are lots of images and situations that can help someone recall how it feels to have a broken heart. 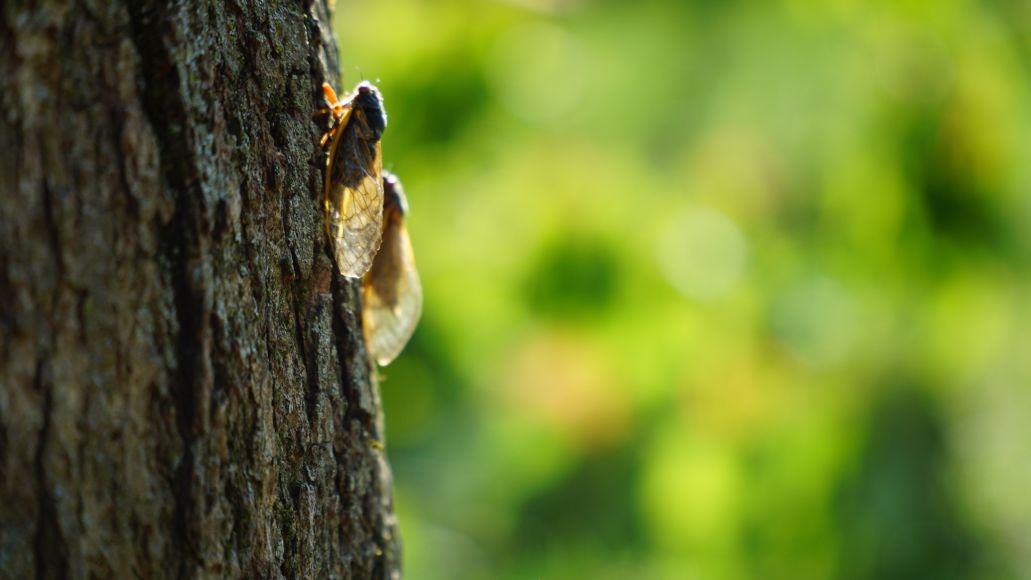 Photo by Ian Hutchinson via Unsplash

When I wrote this song on my back porch in Kentucky, the cicada calls were not as loud as they had been in the summer of 2015. They were so thick around my house that year that you could hear them with the door closed. I just so happened to be going through a breakup and found it appropriate to describe to friends inquiring about my state that the intensity of the cicada calls was what I felt like on the inside. Heartache was buzzing, it was constant, and there was no escaping it. The cicada’s eventually left their little skeletons, and I guess I managed to walk out of the shape I was in, too. 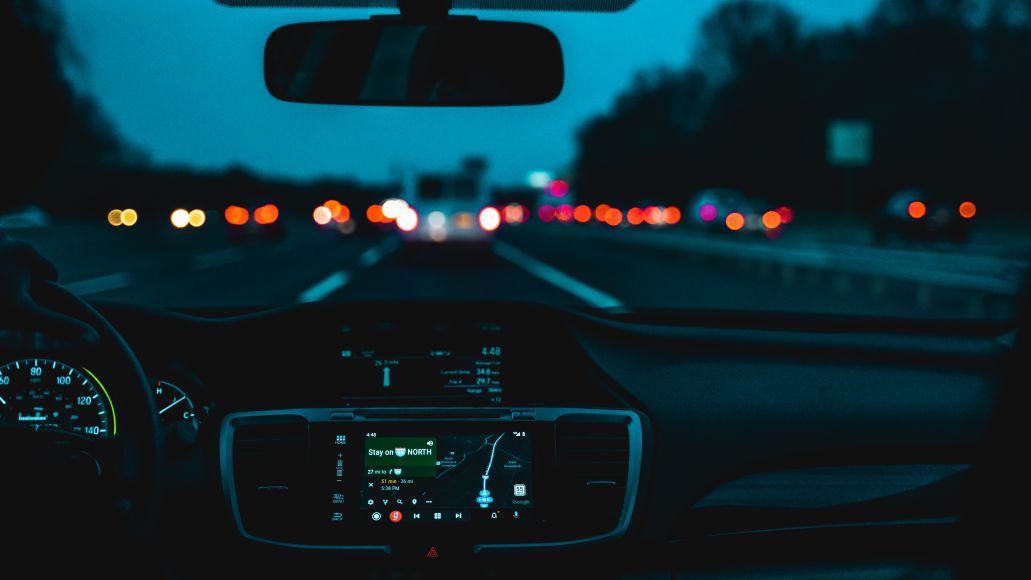 Photo by Anvesh via Unsplash

If you’ve been in a car, it’s likely you’ve felt your stomach drop when you’ve drifted across the line of safety –how it is for the panic to rise when you have to react so quickly. Heartaches and heart swells are so physical. I felt it important to make the examples of how I felt in as tangible and physical imagery to evoke that truth. 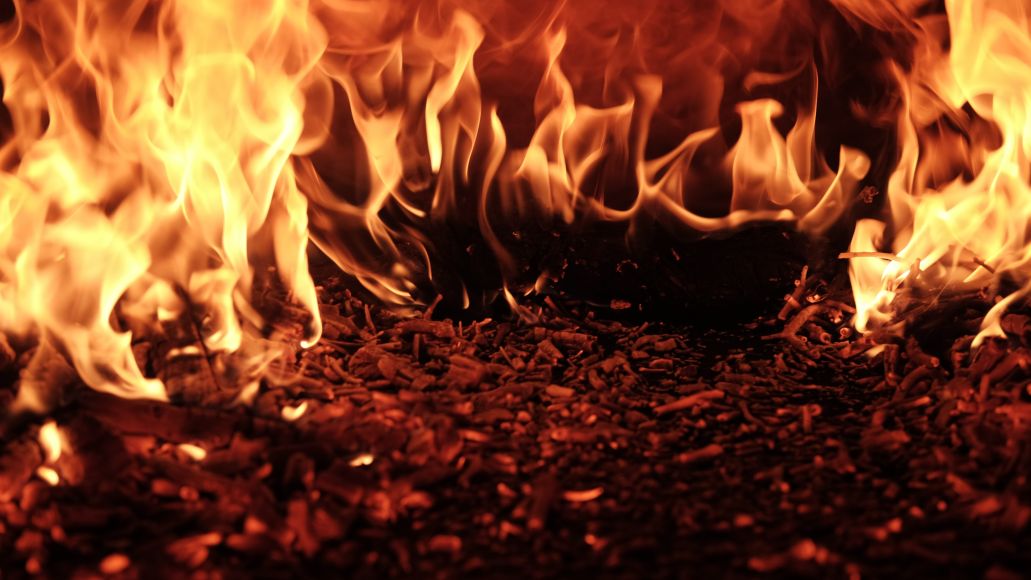 Photo by Rachel Raclette via Unsplash

Being a farmer’s daughter, I was raised around crop fires. I understood the importance of the practice, how it helps ward off pests and actually helps nourish the soil for crops to come. Though around age 14, while my father was burning off one of his fields the wind shifted and he barely escaped the flames. The majority of his body was burned, and over the next few months I would watch his skin fall off and grow back again. It was a time when fire nearly took more than it was intended to, and sometimes in my experience love has felt the same way.

Early in college I was introduced to Canada’s Chad Vangaalen. His album Diaper Island has been on repeat for more years than I can recall. When I wrote “Heart Swell,” I knew that he had paved the way sonically for what the song was calling for. I attribute my roomy call and response to both my church upbringing and his work. On a side note, I played the drums on this song. I’m sure a professional drummer would not be impressed by my performance, but it was one of the more fun experiences I had while working on the album.