Sharon Van Etten has released her sixth studio album, We’ve Been Going About This All Wrong. Listen to the album below via Apple Music and Spotify.

Van Etten recorded and engineered much of We’ve Been Going About This All Wrong herself in her home studio, co-producing the album with Daniel Knowles. She played guitar, synthesizers, piano, drum machine, wurlitzer, keys, and more on the LP, while Jorge Balbi contributed drums, Devon Hoff lent a hand on bass, and Charley Damski added extra synthesizers and guitars. Release day is especially exciting for LP6, since Van Etten didn’t release any singles for the album.

“I wanted to approach this release differently, to engage my fans in an intentional way, in an effort to present the album as a whole body of work,” the artist explained in a statement. “These ten songs are designed to be listened to in order, at once, so that a much larger story of hope, loss, longing and resilience can be told.”

We’ve Been Going About This All Wrong follows the standalone singles  “Porta” and “Used to It.” Next month, Van Etten will tour the UK and Europe before hitting the road with Angel Olsen and Julien Baker for “The Wild Hearts Tour” in July. Tickets to all of Van Etten’s shows are available via Ticketmaster.

We’ve Been Going About This All Wrong Artwork: 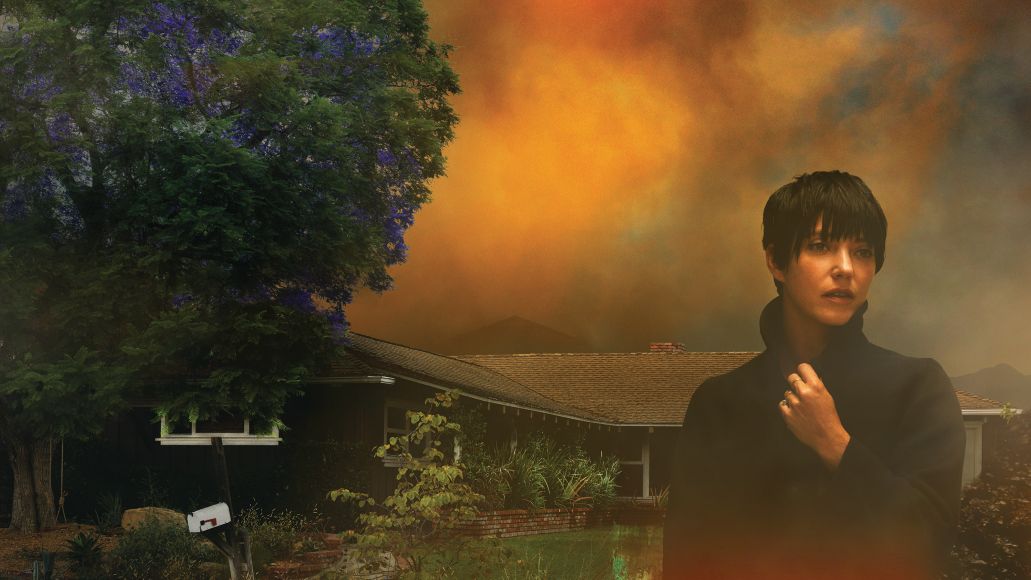