Just released on Friday, *Happiness Not Included is Soft Cell’s first album in 20 years. It features the singles “Bruises on All My Illusions” and “Purple Zone,” an ’80s dream-team collaboration with Pet Shop Boys. 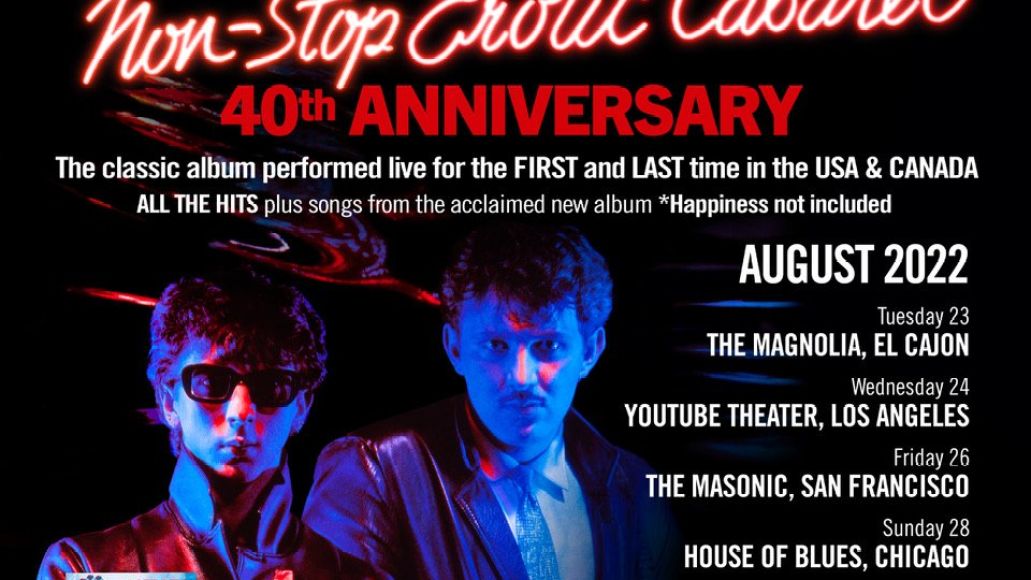