Soulfly have announced their new album Totem, arriving August 5th. As a preview, the Max Cavalera-led outfit have shared the lead single, “Superstition.”

Cavalera’s thrash roots shine through on the aggressive track. Soulfly have occasionally dipped into more accessible, radio-friendly alternative metal over the years. But here, they go all-out with the speed riffage and bruising tone.

The record was recorded by John Aquilino and Arthur Rizk at Platinum Underground in Mesa, Arizona. It was produced by Cavalera and Rizk and also features guest appearances from Eternal Champion’s John Powers, Chris Ulsh of Power Trip, and Obituary vocalist John Tardy.

“Totem is a celebration of the spiritual nature,” Cavalera said in a press statement. “It was a two-year journey writing with [my son and Soulfly drummer] Zyon. This album is about all the joy, the fun and the anger in metal.”

In a previous interview with the “Rez Metal” podcast, Cavalera teased Totem as being “a little bit different” than past Soulfly records — a credit to collaborating with his son Zyon.

“We cover everything from the early days all the way… So there’s some black metal things, there’s some death and thrash, there’s some groove metal — there’s everything,” Cavalera explained. “So the record really goes deep into all different areas of metal. So because of that, the album feels very diverse. At the end of the day, I just wanted to make a solid, full-on attitude record that just says, ‘We’re here to f**k shit up.’ This is what we do. This is why I love playing metal, because of the energy it gives me.”

Speaking of the early days, Cavalera is teaming up with his brother Iggor for a tour celebrating Sepultura’s iconic albums Beneath the Remains and Arise. The outing kicks off May 22nd in Albuquerque, New Mexico, and runs through a June 25th show in Tempe, Arizona. Get tickets via Ticketmaster.

You can pre-order Soulfly’s upcoming album Totem via Nuclear Blast. Stream “Superstition” and see the album art and tracklist below. 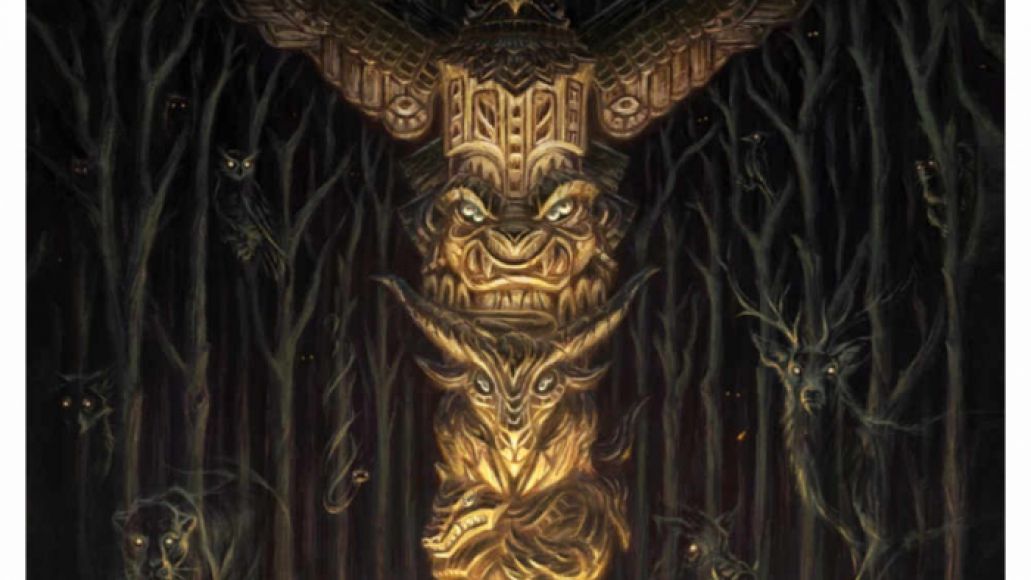