Trey Parker and Matt Stone are not afraid to bite the hand that feeds them, and so execs at Paramount+ might be feeling just a teensy bit nervous about the newly announced special movie event South Park: The Streaming Wars. A very brief teaser trailer is out now.

Coming to Paramount+ on June 1st, The Streaming Wars is the third out of 14 movies in development, following the release of South Park: Post Covid and South Part: Post Covid: The Return of Covid last year. Few details are known at this time, but South Park did share a logline for the upcoming event: “Cartman locks horns with his mom in a battle of wills while an epic conflict unfolds that threatens South Park’s very existence.”

As for the 15-second teaser trailer, only three seconds are from the upcoming film, and all of that is Cartman whining at his mom. “Battle of wills,” indeed. Check it out below.

Earlier this year, South Park aired the abbreviated six-episode Season 25. On August 10th, Parker and Stone will join forces with Primus and Ween for “South Park: The 25th Anniversary Concert.” 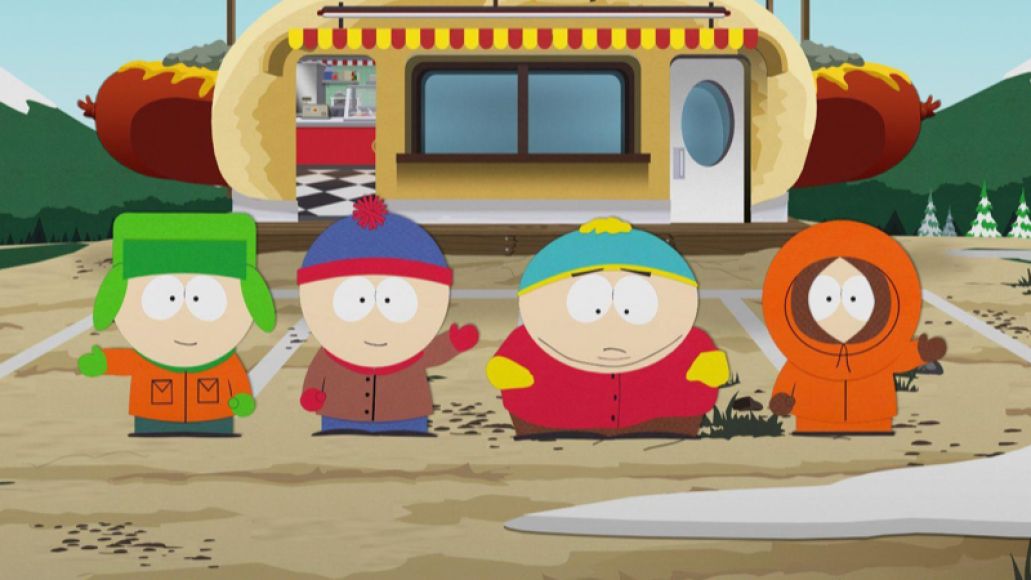