In an epic Vanity Fair feature published Tuesday, Lucasfilm’s Kathleen Kennedy laid out how the next phase of Star Wars is focused on television, with the serialized saga of The Mandalorian and its spin-offs soon to be joined by other series set in different periods and starring different characters.

While offering up a hard sell on the exciting projects on the horizon, with some exceptionally charming Ewan McGregor and Diego Luna quotes for flavor, writer Anthony Breznican does also explore some recent missteps made during production. To quote from the piece:

To keep minting fans, Lucasfilm must give new generations their own collection of characters to love and hate, and not every classic character can be brought back endlessly anyway. Kennedy is well aware of all this now. In The Mandalorian and The Book of Boba Fett, Mark Hamill, 70, delivered performances as 30-something Luke Skywalker, but younger actors played Luke’s body while advanced deepfake technology replaced the face. Bringing Luke to life is now a team sport. But that tech has its limitations. So does recasting.

The 2018 movie Solo explored Han Solo’s younger years, with Alden Ehrenreich taking on the role of the smuggler originated by Harrison Ford. The film has its admirers, but it made less at the box office than any other live-action Star Wars movie. Solo’s swagger may be too singular for another actor to replicate. “There should be moments along the way when you learn things,” says Kennedy. “Now it does seem so abundantly clear that we can’t do that.”

It’s a concerning position in a number of ways, at least for anyone who (like this writer) has little patience for the deepfake approach. Star Wars has always been a franchise where the question of who actually plays a character can be a complicated one, whether it be an originally uncredited James Earl Jones providing the voice for the Darth Vader played on screen by David Prowse in Episode IV: A New Hope or the titular character of The Mandalorian being a collaboration between star Pedro Pascal and the stunt performers and body doubles who also fill in. 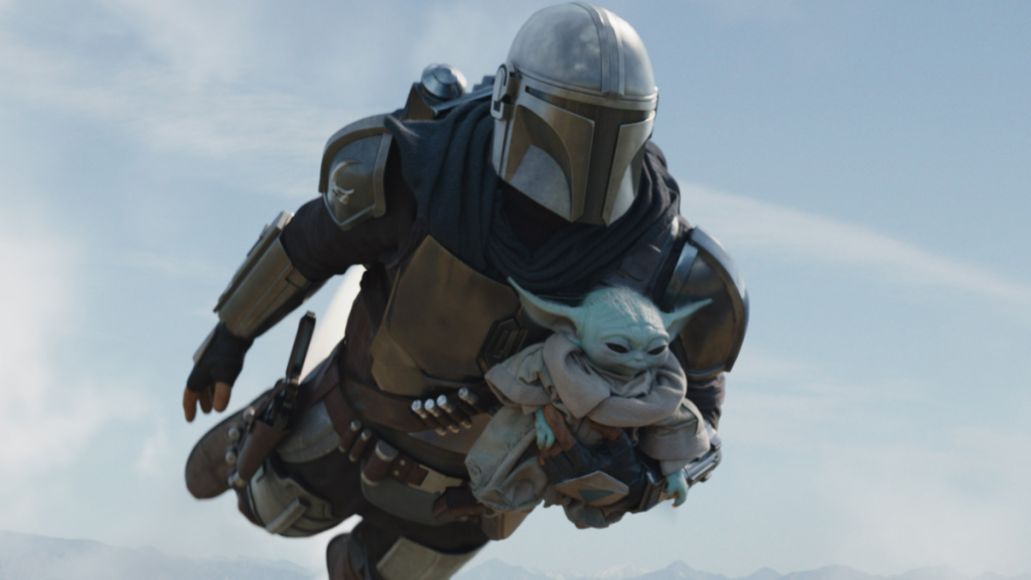 This isn’t limited to helmeted characters: While Frank Oz both provided the voice and operated the puppet for Yoda’s earlier appearances, voice actor Tom Kane took on the role for Star Wars: The Clone Wars — and, fun fact learned while researching this piece, John Lithgow played Yoda in NPR radio drama adaptations of both Empire Strikes Back and The Return of the Jedi. (You can be the judge of whose take is the best.)

In some ways, the “team” effort involved in creating the illusion of a 30-something Mark Hamill saying new dialogue and interacting with new characters could be seen as just the next evolution of this process — after all, all franchises eventually have to face the fact that actors age and times change. The problem is the results: Please raise your hand if you can watch Return of the Jedi and Chapter 6 of The Book of Boba Fett back-to-back and not notice a difference in the Luke Skywalkers on screen. An unsettling difference, at that.

There may come a point at which this is no longer true, but right now the technology just isn’t there, and hasn’t been there for years. The real solution, which does sound like is a big factor in LucasFilms’ plans, is this line: “To keep minting fans, Lucasfilm must give new generations their own collection of characters to love and hate.” It’s what happens if that proves unsuccessful that proves worrying — because if the new characters don’t connect with fans, and LucasFilm is too burned by memories of Solo to consider recasting with new actors… then deepfake versions of classic characters may become their last resort.

To be clear, the issues with Solo weren’t necessarily due to tasking younger actors were tasked with capturing the magic of these pre-established characters. (A bigger issue was the behind-the-scenes shake-up that saw the firing of Chris Miller and Phil Lord and subsequent hiring of Ron Howard, leading to a film that pulled a number of punches and never felt truly cohesive.)

In Solo, Alden Ehrenreich is game but never gets the chance to demonstrate much spark as Han Solo, it’s true, but Donald Glover delivers a take on Lando Calrissian which deserves to be studied by scientists as a perfect example of how to play a pre-established character. Glover’s take blends all of the core identifying components of Billy Dee Williams’ original performance with his own individual spin on the role; there’s a bit more danger lurking in the eyes of his Lando, which is awfully fitting for this era of the notorious renegade’s life. 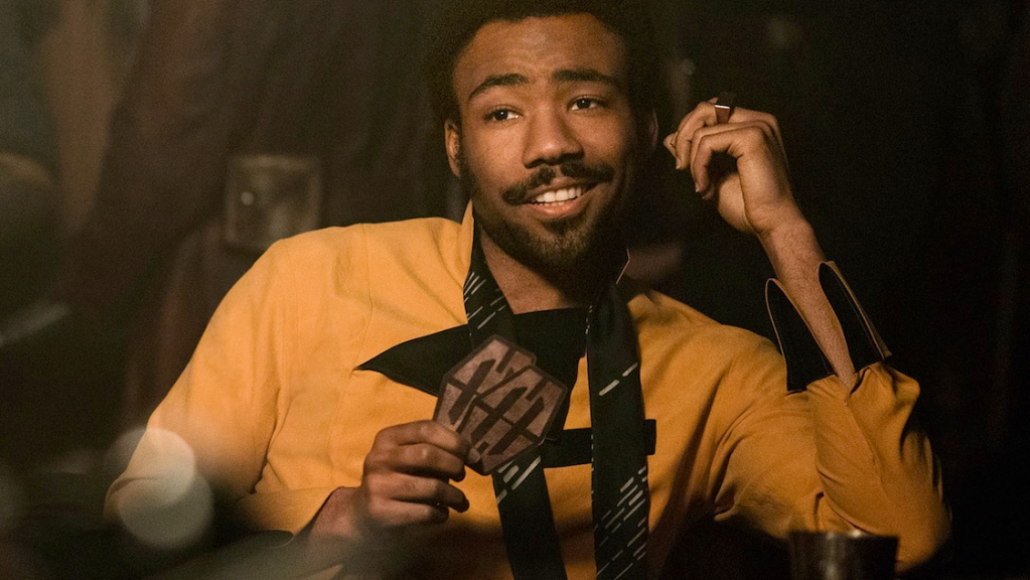 As folks on Twitter have been quick to point out, the Vanity Fair article is timed with the launch of Obi-Wan Kenobi, starring an actor who might have been a huge casting coup in the 1990s, but was not originating the role. McGregor proved to be a more than able successor to Sir Alec Guinness’s iconic work in the original trilogy, taking Obi-Wan on a journey from hot-headed padawan to more seasoned but still flawed Jedi.

One of the great and noble traditions of being a British theater actor is how Shakespeare’s tentpole plays can end up defining all the major points of your career. As a young man, you might break out with your Romeo — then, when you’re a bit more settled on your path, maybe nearing your 30s, it’s time for Hamlet, and whether you follow that up with Macbeth or Richard III (hell, why not both?) it all eventually culminates in King Lear and retirement.

These roles are held up as iconic, but also often open for others to explore with their own interpretations. There’s a great deal of fun to be had in comparing and contrasting, say, Laurence Olivier and Kenneth Branagh, and David Tennant’s spins on Hamlet, how they all highlight different aspects of the character.

If we’re looking at Star Wars as a franchise designed to make content (and money) for decades more to come, then a philosophical shift in how these roles are created and cast might be necessary for that longevity. Because the deepfakes just aren’t cutting it, and while the new stories created by LucasFilm — such as Leslye Headland’s The Acolyte, or an ’80s Amblin-esque kids adventure directed by Spider-Man helmer Jon Watts — sound promising, there will always be a prevalent hunger for the return of fresh faces, and it’s unlikely that Star Wars will ever totally escape the temptation of that type of fan service.

In order to achieve immortality, we have to first acknowledge that individual humans are mortal, and prepare accordingly for their passing. So all we Star Wars fans can ask is that looking forward, we let fully-fledged human beings be the driving force of these new characters, as opposed to patchwork CGI creations that feel artificial at best and inhuman at worst. Let young talented actors not just embody these characters, but find new dimensions to explore. That’s where real longevity can be possible not just for these characters, but for the franchise itself.