Starcrawler have kicked off a new era with their propulsive new single, “Roadkill.” Stream it below.

With brothers Henri and Bill Cash’s chugging guitars and frontwoman Arrow De Wilde’s snarling vocals, “Roadkill” leans away from the ’70s glam rock found in Starcrawler’s previous work while moving more into punk territory. “You want mommy to hold your hand? You’ll be my Roadkill, Roadkill,” De Wilde sings. “Run you over see how it feels.”

In a statement about the track, De Wilde said, “‘Roadkill’ is about anyone that tries to dig their heels in the ground and stand in your way. We’ve all had people try to tear us down, and sometimes you just have to run right through them.”

“Roadkill” signals the impending release of Starcrawler’s follow-up to 2019’s Devour You. Since then, they’ve shared the standalone single “I Need to Know” and contributed “Goodtime Girl” to the Dark Nights: Death Metal soundtrack. Stay tuned for more details about new music to come.

Later this month, Starcrawler will support My Chemical Romance for a handful of dates in the UK sandwiched around some headlining shows of their own. They’ll continue by trekking through Europe and Australia before opening on the Minneapolis stop of Jack White’s “Supply Chain Issues Tour.”  See the full itinerary below; tickets are available now via Ticketmaster. 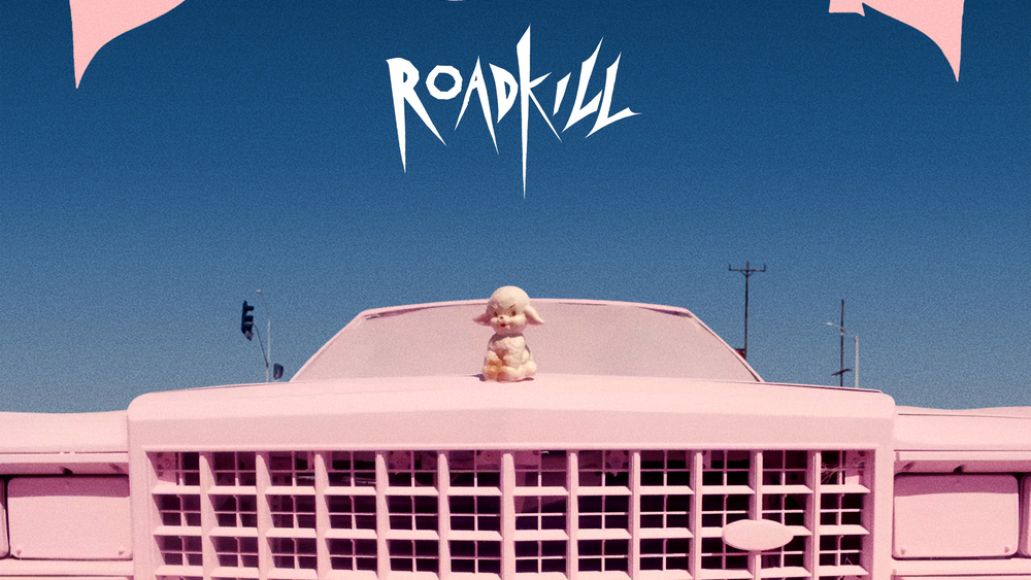