If you’re looking for a vacation destination that will leave a bad taste in your mouth, the Lukiškės Prison in Vilnius, Lithuania has you covered. After the Stranger Things crew shot part of Season 4 there, the former jail has been converted into an Airbnb decorated after the show.

The Lukiškės Prison was constructed in the early 20th century and housed both criminals and political prisoners alike. Following the Nazi occupation of Lithuania in 1941, the Gestapo and Lithuanian Saugumas used the prison as a holding cell for Jewish people picked up from the Vilna Ghetto. Most of these prisoners were eventually executed in the Ponary masscare.

Lukiškės only ceased operations in 2019, but fear not! The remaining vibe of human torture has been glossed over with ’80s-style decor to evoke the Stranger Things aesthetic. See photos of the Airbnb below, and learn more about the strange vacation here.

From filming in a prison to that shooting disclaimer, it’s safe to say the latest Stranger Things installment is pretty dark. Revisit our review of Season 4 here, and read why this season’s villain is the series’ best yet. Don’t forget to listen to the season’s soundtrack — and a good dose of heavy metal, if you’re an Eddie Munson fan — while you’re at it. 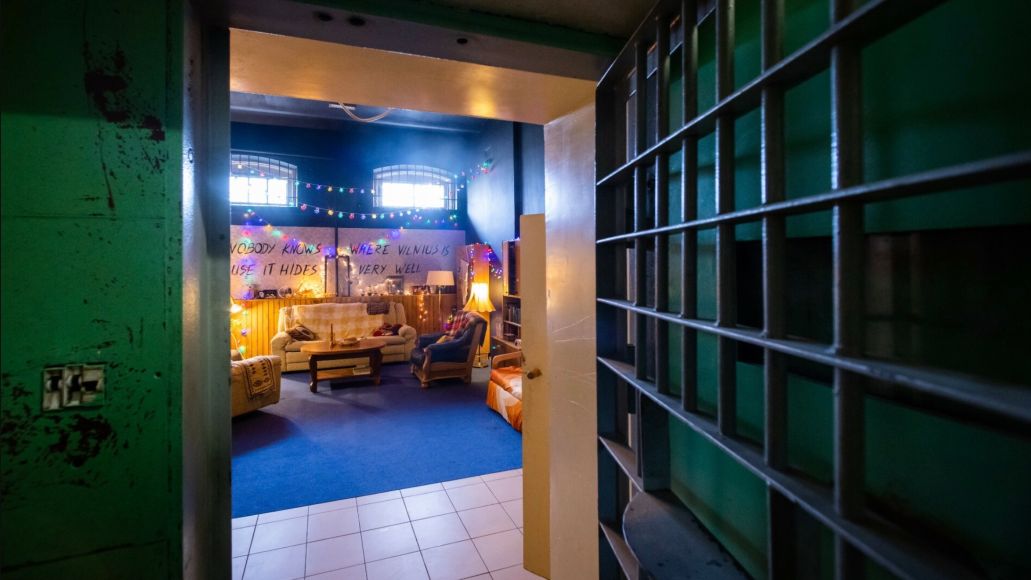 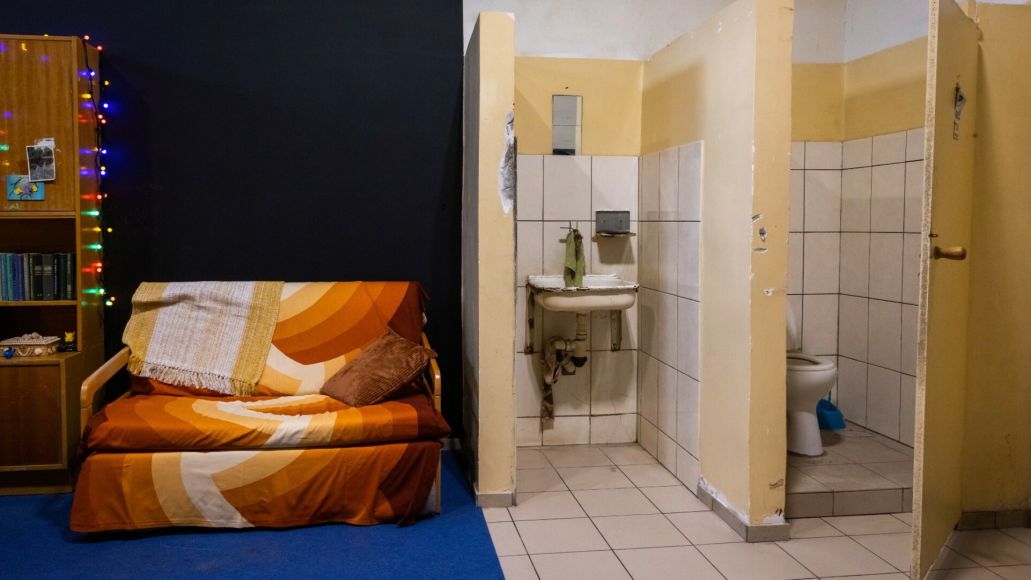 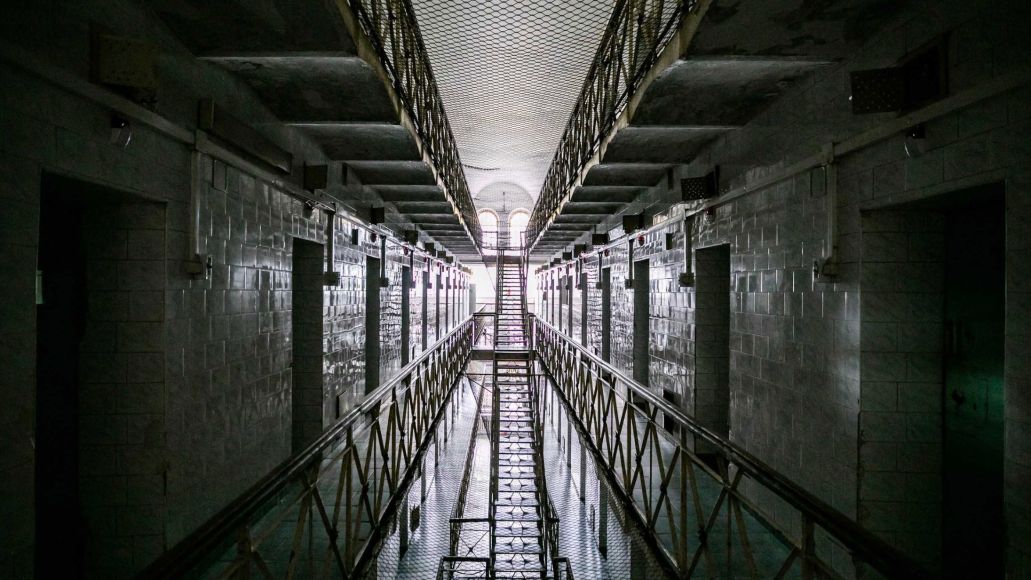