Origins is a recurring feature in which artists take the opportunity to share exclusive insights into their latest releases. Today, Taking Back Sunday’s John Nolan looks back at recording the demo for “Bike Scene.”

Two decades ago, Long Island’s Taking Back Sunday burst onto the emo scene with their debut album, Tell All Your Friends. Later this month, the group is celebrating the seminal record with a reissue containing four previously unreleased original demos.

One of those demos is a rough cut of the second track, “Bike Scene,” which Consequence is exclusively premiering a day ahead of its release. While the early version is obviously less polished than the final release, lead singer Adam Lazzara’s impassioned vocals cut through the mix like a hot knife through butter.

While revisiting the recording of Tell All Your Friends, guitarist and co-vocalist John Nolan remembers the hope and optimism that fueled Taking Back Sunday while traveling between New York and New Jersey to work with producer Sal Villanueva.

“We were all working jobs and commuting from Long Island to Jersey City, where the studio was. There was this sense of having one foot in the real world and another in the dream world,” Nolan tells Consequence. “We were on the brink of reaching this unbelievable thing we’d all been chasing: quitting our day jobs and being a full-time band.”

The Maine Share Origins of Video for Taking Back Sunday Collaboration “Loved You a Little”: Exclusive

He continues, “There was much more excitement than pressure. If nobody responded to the album, we’d keep going, and things would have been fine. But if the album caught on in any way, the possibilities were endless.”

Tell All Your Friends (20th Anniversary Edition) is out May 27th on Craft Recordings. It will be available on vinyl and CD, or a cassette containing remastered audio of the original 10-track album. Pre-orders are ongoing now.

In January, Lazzara teamed up with The Maine and Charlotte Sands on “Loved You a Little.” This summer, Taking Back Sunday are headed out on the road for a 31-date tour with Third Eye Blind. Tickets are available now via Ticketmaster. 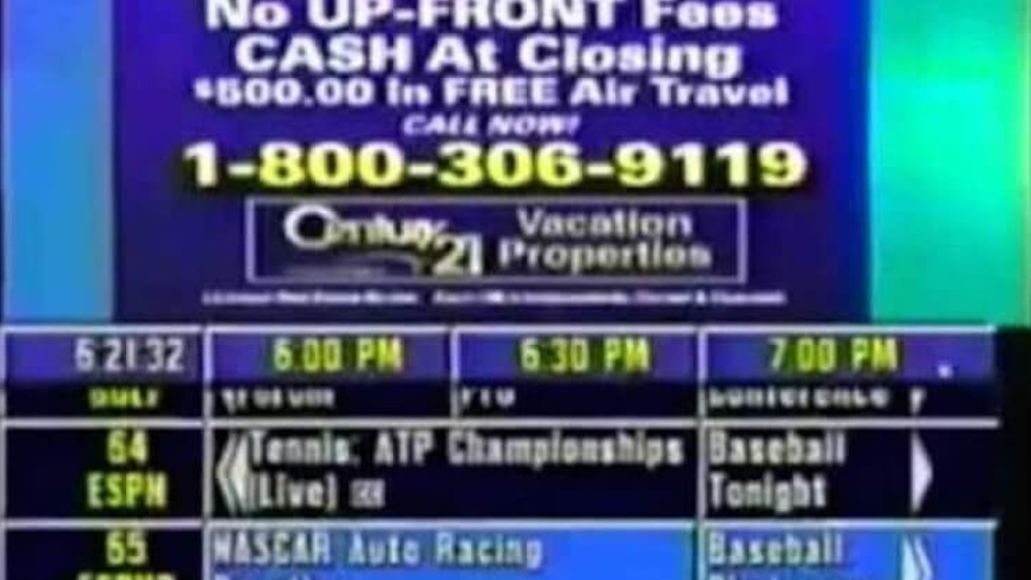 “Bike Scene” was the first song that was named by looking at the cable guide channel at 2:00 a.m. to find interesting titles. Adam and I saw that there was [an episode of the motorcycle show American Thunder] called “Monterey Peninsula Bike Scene” on and felt that had to be the name of a song. It was eventually shortened to “Bike Scene,” and I still regret it. 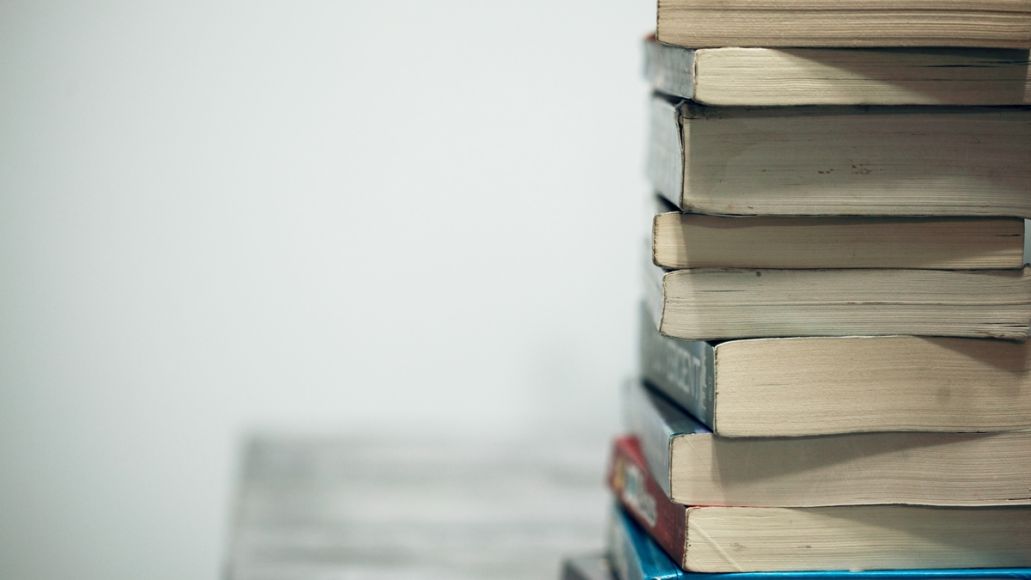 I was reading A Heartbreaking Work of Staggering Genius by Dave Eggers at the time, and Adam was watching and reading Fight Club. I can’t say for sure if that had an influence on the song, but it seems likely.

The Taking Back Sunday Sound:

Musically, this was a pretty classic example of all of our musical tastes coming together to make something that sounds like Taking Back Sunday. It’s not like it’s genre-defying, but I think it’s difficult to put it squarely in one category.

Metric Rock Out in "What Feels Like Eternity" Video: Exclusive