The Black Keys have laid down their latest album Dropout Boogie, out today via Nonesuch Records. Stream it below via Apple Music and Spotify.

It’s the eleventh LP from the alternative blues-rock duo, comprised of Dan Auerbach and Patrick Carney, who co-produced the album together and recorded most of the tracks in single-takes at Auerbach’s Easy Eye Sound studio in Nashville. The band also takes a creative shift by inviting a more collaborative process with outside artists, like Greg Cartwright and Angelo Petraglia, who perform on the album’s debut single “Wild Child,” as well as Billy Gibbons of ZZ Top, who appears later on “Good Love.”

In an interview with Consequence, Auerbach discussed embracing this fresh, inclusive energy and how it made the recording feel “fun” and “kind of effortless,” saying: “I learn something new every time I work with someone. It just opens my mind up. I think when we started, we were these insecure kids and we didn’t want to let anyone into our world because we didn’t want to sell out. And we were just stupid. But now we know that collaborations can just bring out the best in everyone sometimes, if it’s right.”

Dropout Boogie was preceded by the singles “Wild Child” and “It Ain’t Over.” The album follows their 2021 offering Delta Kream, a collection of Mississippi Hill Country blues covers, while their last album of originals, “Let’s Rock,” arrived in 2019.

The band will be spending their summer on the road as they trek across North America for the 32-stop “Dropout Boogie” tour. They are set to be supported by Band of Horses at every show, while Ceramic Animal, Early James, and Velveteersis will join for select dates. Grab your seats via Ticketmaster. 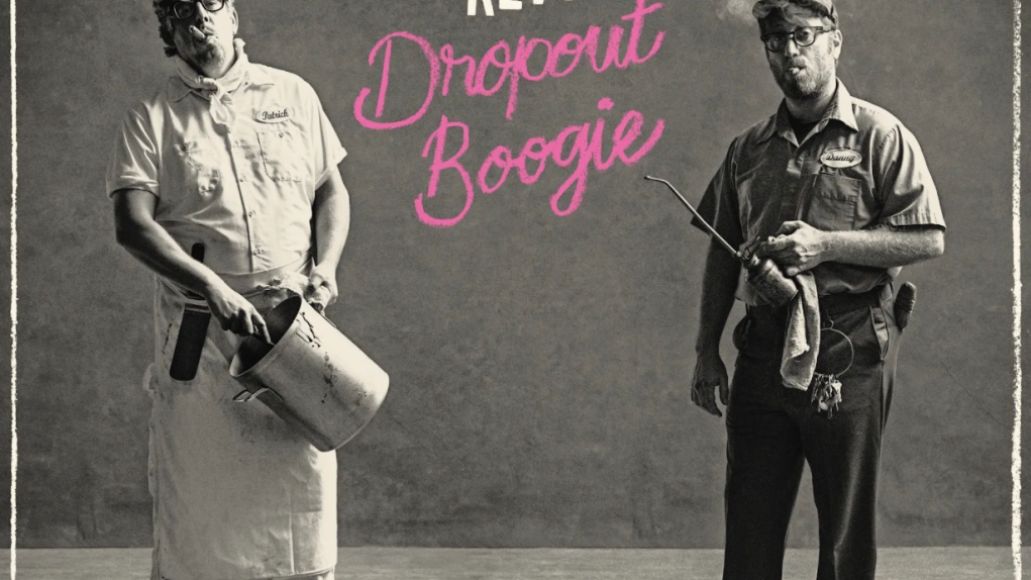