The HU have shared the new song “This Is Mongol” ahead of their highly anticipated sophomore album, which is expected to arrive this summer.

The track is the first new original material from The HU since 2020. Once again, it sees the group incorporating traditional Mongolian instrumentation with heavy metal riffs and arrangements. There are shades of Judas Priest in the song’s driving chug, but the vocals and overall sound are distinctly The HU. The sheer talent that made the band a viral sensation is on full display.

“Creating this song meant so much to me,” remarked the track’s producer Dashka in a press release. “We are announcing our arrival through music and specifically through this song. In these uncertain times, I hope we are bringing positivity, empowerment and strength to fight for better days.”

The HU also offered up a decadent performance clip shot in the Mojave Desert. Though it wasn’t Mongolia, the setting reminded the band members of their native land.

“We shot in the Mojave Desert, Nevada and the environment reminded us of Gobi Desert in Mongolia,” singer/tumur hhuur player Jaya said in the press release. “We enjoyed shooting the video, which happened during our tour and gave us a little break to reminisce about home. The song perfectly matched the environment we made the video in. It was one of the best memories we created as a band and it was special because our producer Dashka was with us to oversee the whole process.”

The HU were recently announced as part of a stacked tour package with Five Finger Death Punch and Megadeth. The US outing kicks off August 19th in Portland, Oregon, and runs through October 15th in Salt Lake City. Get tickets via Ticketmaster.

“We grew up listening to Megadeth and can’t express how much they have inspired and motivated us to do what we love every day, so you can only imagine our excitement for our next tour with them,” said The HU’s singer/morin khuur player Enkush. “Everybody knows Megadeth is one of the four biggest trailblazers in thrash metal and to be performing with a modern band such as FFDP is truly going to be legendary. Although it will be our first time performing with them, we will bring our A-game on this tour.”

Stream the video for “This Is Mongol” below.

“This Is Mongol” Single Artwork: 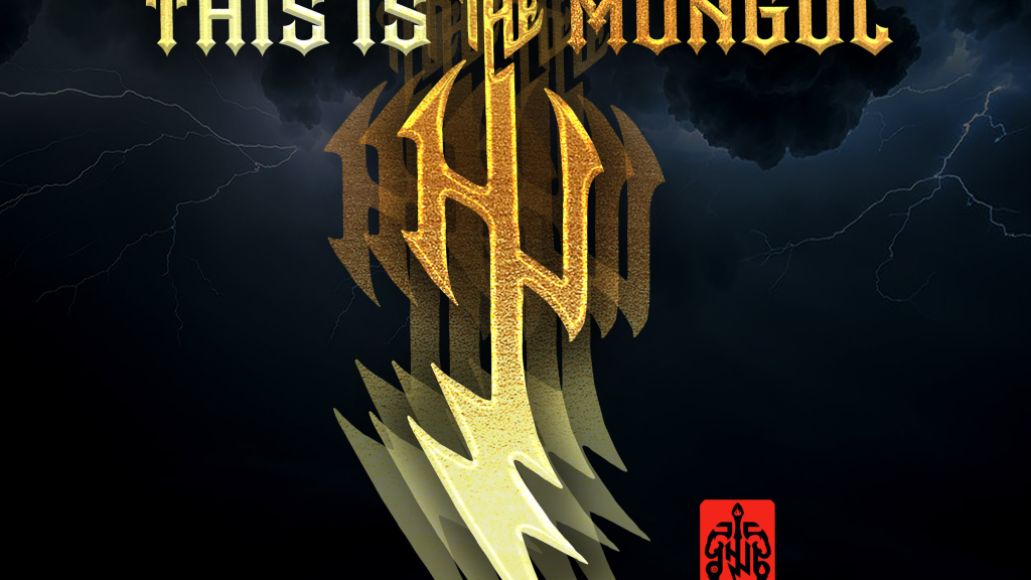