Voxtrot are back! More than ten years after their breakup, the band has shared the news that they’re reuniting for a US tour. What’s more, they’ve announced two new archival releases.

“About a year ago, I had a dream where we were onstage and it was really positive,” frontman Ramesh Srivastava said in a statement. “And there was such a strong and palpable feeling of love in my heart that when I woke up, it was still with me. I switched on my phone and started looking at things tagged with Voxtrot on social media – like teenagers now covering our songs, people with Voxtrot tattoos – and just went down this internet rabbit hole that made me realize how much love there still is for the band. I was seeing it from this really wonderful viewpoint, and that morning – for the first time since the band broke up – it seemed very, very obvious that we should do this.”

Meanwhile, Voxtrot have released Early Music, which is essentially a remastered compilation of the indie pop act’s 2005 debut EP, Raised By Wolves, and its 2006 follow-up Mothers, Sisters, Daughters & Wives. The compilation is now available on DSPs, and the band has also shared a new music video for the remastered version of their debut single “The Start of Something.”

The second archival release, Cut From the Stone: Rarities & B-Sides, is out on July 22nd, and features demo versions of “The Start of Something” and “Your Biggest Fan,” as well as “The Dream Lives of Ordinary People,” the tender B-side to “Berlin, Without Return,” the band’s final 2009 single before splitting the following year.

“That’s maybe the only Voxtrot song that mentions being gay,” frontman Ramesh Srivastava said of “The Dream Lives of Ordinary People” in a new statement, “although I never really thought of that at the time. It came out towards the very, very end of us, before we called it quits, and in my mind we were at such a low point of visibility compared to how it had been three years before that I didn’t think of it as a momentous statement. Now, I think it’s really important for people to know that I’m gay…It’s so essential for people to see, first of all, that people in bands are gay, but also that the lead singer in an indie rock band is gay, because people never assume that that’s the case.”

Both releases will be available in limited vinyl pressings this September, which fans can pre-order now on the group’s official Bandcamp page starting tomorrow. 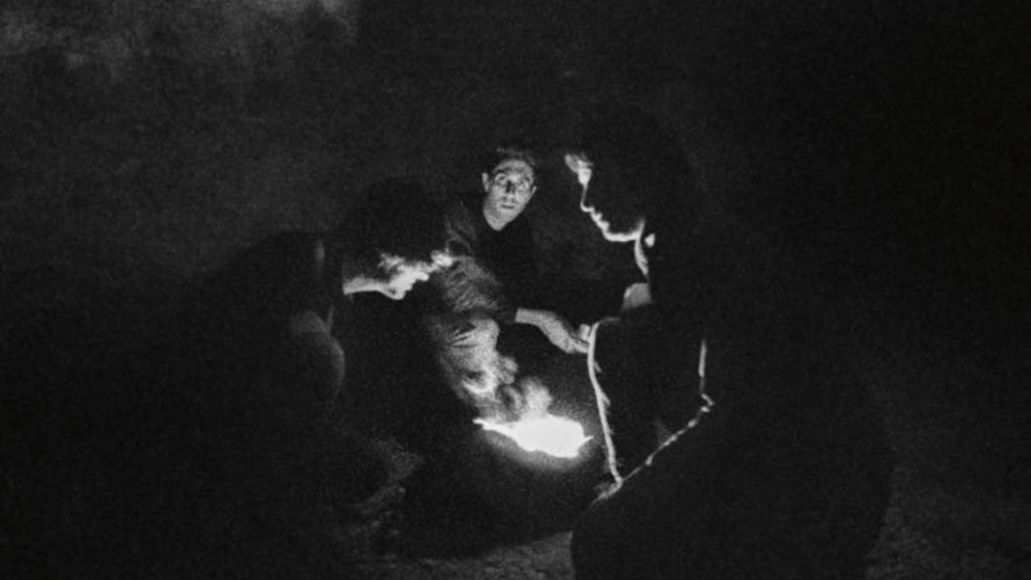 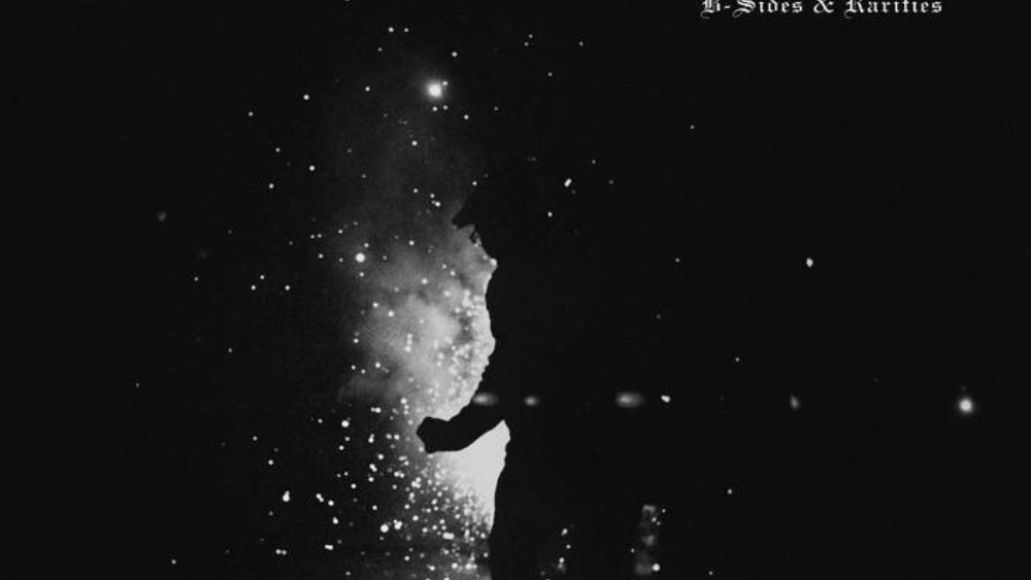