Wilco have unveiled their new double album Cruel Country via dBpm Records. Stream it below on Apple Music and Spotify.

Cruel Country is the band’s follow-up to 2019’s Ode to Joy, and features lead single “Falling Apart (Right Now)” and “Tired of Taking It Out on You” among its sprawling twenty-one tracks.

The two-disc studio set finds the indie rockers fully leaning into the country music rumblings that have followed them since their 1995 debut album A.M. “I think there’s been an assumption over the years that Wilco is some sort of country band,” frontman Jeff Tweedy wrote upon announcing the album. “There’s a lot of evidence to support that way of thinking about our band because there have been elements of country music in everything we’ve ever done. But to be honest, we’ve never been particularly comfortable with accepting that definition of the music we make. With this album though, I’ll tell you what, Wilco is digging in and calling it country.”

Wilco will hit the road for a cross-country headlining tour this summer in support of the album, beginning with an August 14th show in Cedar Rapids, Iowa. From there, the tour will stop in cities like Indianapolis, Toronto, Montreal, San Diego and New Orleans. Grab tickets here. The band is also slated to play the inaugural BeachLife Ranch Festival in Redondo Beach, Calif. this September alongside Brandi Carlile, Hall & Oates, The Lumineers, Shooter Jennings, and more.

In April, the veteran rockers also announced that they’d be releasing a deluxe reissue of their 2002 album Yankee Foxtrot Hotel in honor of the fan-favorite project’s 20th anniversary. 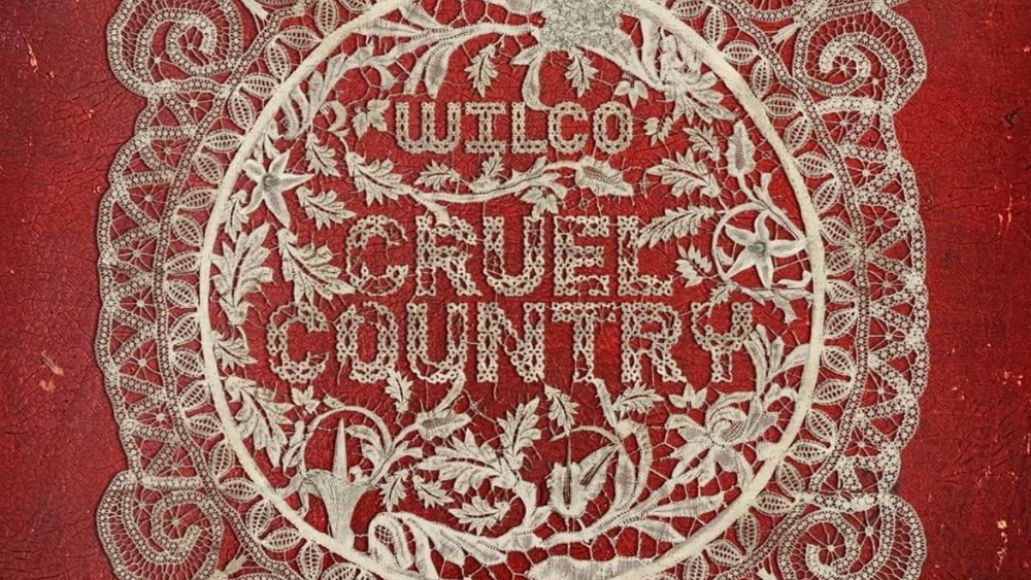