Alan Rickman’s personal diaries will be published later this year.

Titled Madly, Deeply: The Diaries of Alan Rickman, the collection is slated for release October 18th (pre-orders are now ongoing). According to Variety, the beloved Harry Potter actor, who memorably portrayed Severus Snape in all eight of the magical movies, always planned on releasing his diaries before his untimely death in 2016 from pancreatic cancer. At the time of his passing, the unfinished project contained 27 handwritten volumes.

Rickman’s writings, which date back to early 1990s when he was starring in films like Robin Hood: Prince of Thieves, will be bookended by an introduction by Kate Winslet — who starred opposite him in 1995’s Sense and Sensibility as well as 2014’s A Little Chaos — and an afterword by his widow Rima Horton.

While the actor’s final diary entry for the unfinished work was dated December 2015, it was far from the only project cut short by his death. In fact, a long-awaited sequel to fan favorite Galaxy Quest had apparently been in development prior to his passing. (He had memorably played Dr. Lazarus opposite Tim Allen’s Commander Peter Quincy Taggart and Sigourney Weaver’s Lieutenant Tawny Madison in the 1999 send-up to Star Trek.)

Back in February, Consequence dusted off our ranked list of Rickman’s finest on screen roles, from the mad monk of 1996’s Rasputin: Dark Servant of Destiny and Marvin the Paranoid Android in 2005’s The Hitchhiker’s Guide to the Galaxy to, of course, Hans Gruber in the original Die Hard. 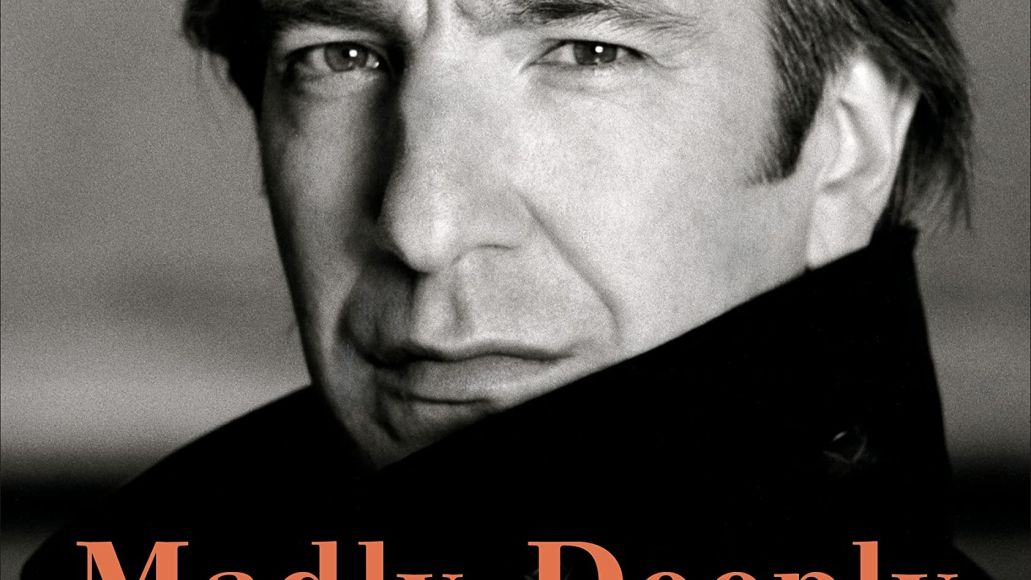