Algernon Cadwallader, the emo heroes who dropped two beloved albums and then disappeared, have reunited to announce their first tour in a decade.

“We’re just so stoked y’all have kept our band alive this long so that we have the opportunity to play these songs together again,” Helmis said in a statement. “These shows are gonna be 100% authentic Algernon.”

The 20-date tour kicks off October 14th in Pittsburgh, Pennsylvania. Algernon Cadwallader will cut across the midwest and up into Toronto, before doubling back and playing Brooklyn, Boston, and Baltimore on their way south to Atlanta. After a brief hiatus, the band will pick back up in Seattle before playing two nights in Portland and shows in San Francisco, Los Angeles, and more. Check out the full itinerary below. 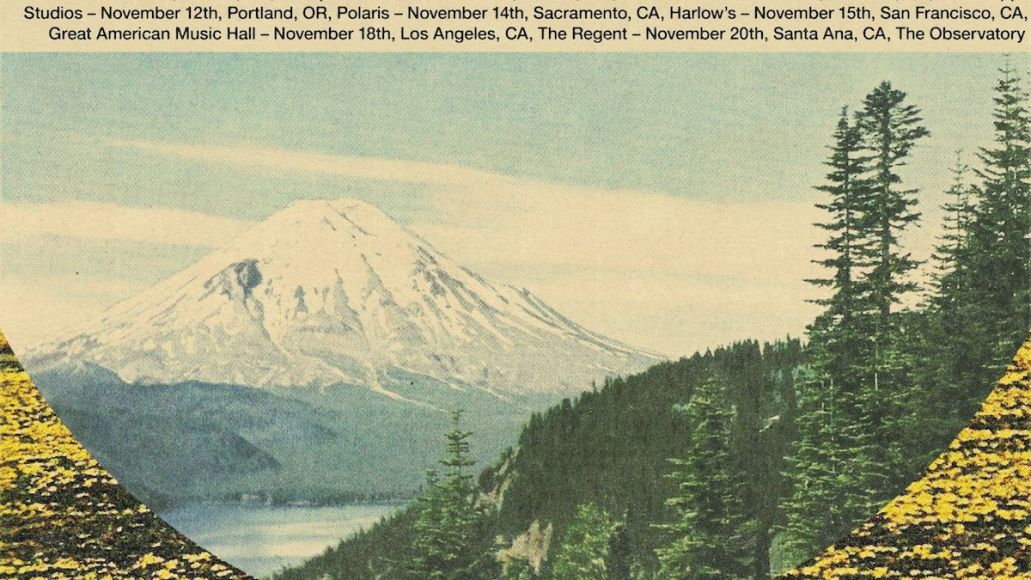