Angel Olsen has readied a new album called Big Time. The full project is out June 3rd via Jagjaguwar. Update: The album is available to stream in full. Additionally, Olsen has shared a companion short film, which she co-directed with Kimberly Stuckwisch. Stream the album and watch the film below.

The harrowing origin story of Big Time certainly warrants the album’s name. The LP was written around the time Olsen came out to her parents as queer, something she had been avoiding for a long time. “Some experiences just make you feel as though you’re five years old, no matter how wise or adult you think you are,” Olsen said. And while the news ultimately went over well — “Finally, at the ripe age of 34, I was free to be me,” the artist remembers — Olsen’s relief was quickly marred by unspeakable pain. Three days after coming out, Olsen’s father died; just weeks after that, her mother’s death followed. Three weeks after her mother’s funeral, Olsen entered Fivestar Studios with producer Jonathan Wilson and recorded Big Time.

Understandably, Big Time deals heavily in love and heartbreak. For instance, first single “All the Good Times” follows Olsen through the rise and fall of her first queer relationship, and it does so not with dramatic synths, but droning country organ. “I can’t say that I’m sorry when I don’t feel so wrong anymore,” Olsen sings, finally at peace. Her voice boasts the the type of hard-fought calm that only comes after a battle with the devil. The song’s music video, directed by Kimberly Stuckwisch, time jumps between shots of Olsen and her partner happily in love and the artist hitting the road solo, filling a pickup truck with gas straight from an old can.

Big Time is available to purchase here. If the record seems a little pricey, it’s for a good cause: Jagjaguwar has teamed up with Terra Lumina Consulting to offset the carbon emissions of producing CDs and LPs. The company calculated the carbon emissions of “cradle-to-grave” use of the album, including the mining of materials, pressing and shipping the product, the electricity consumed by stereos playing the album, and end of life disposal. Carbon offsets will be purchased through Native, supporting the Medford Spring Grassland project.

This summer, Angel Olsen will hit the road with Sharon Van Etten and Julien Baker for “The Wild Hearts Tour,” which is on sale now. After that, Olsen will embark on a headlining European tour. Tickets to those dates, listed below, go on sale Friday via Ticketmaster. 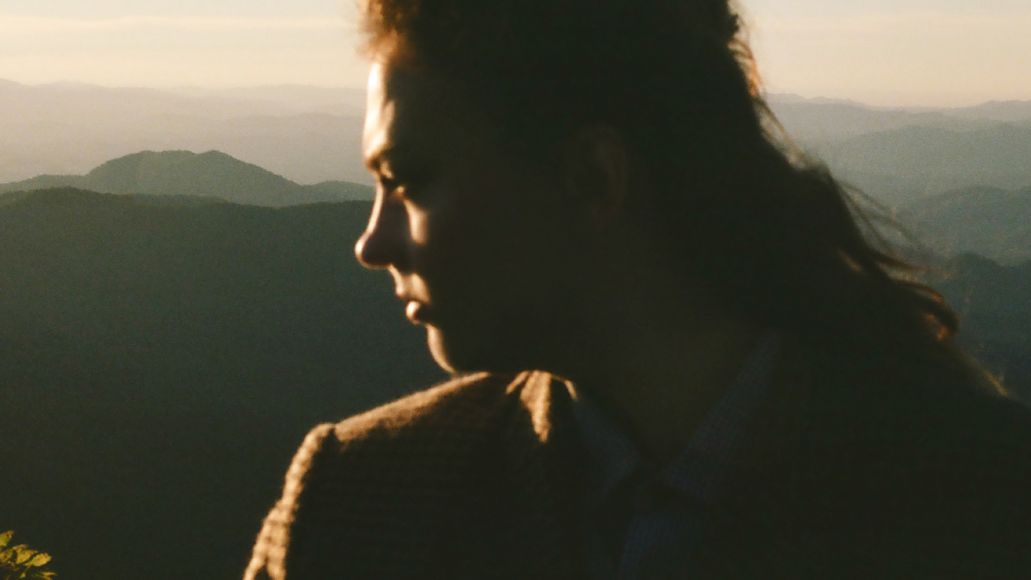