Caribou mastermind Dan Snaith has announced a new studio set under his Daphni moniker. Titled Cherry, the album will be released on October 7th via Snaith’s own Jiaolong label. To celebrate the announcement, the Canadian producer also unveiled his new single “Cloudy.”

“The essence of this one is keeping it aloft — like occasionally nudging a balloon that’s only just heavier than air to keep it afloat,” Snaith said about the track in a statement. “For something so buoyant, I’m surprised how much it bangs in a club.”

Cherry will be available on vinyl, CD, and on streaming platforms. Pre-orders are ongoing. Stream “Cloudy” and check out the artwork and full tracklist for Cherry after the jump.

“Cloudy” follows the album’s title track, which Snaith dropped in May. Before that, he last recorded under the Daphni alias back in 2019, when he released the EP Sizzling. The most recent Daphni full-lengths are 2017’s Joli Mali and the DJ mix project fabriclive.93.

Meanwhile, the last Caribou LP was 2020’s Suddenly, which Consequence named one of the best albums released that year. Snaith returned as Caribou in August 2021 with the release of the one-off “You Can Do It” and its slow-motion music video featuring a bunch of puppies. 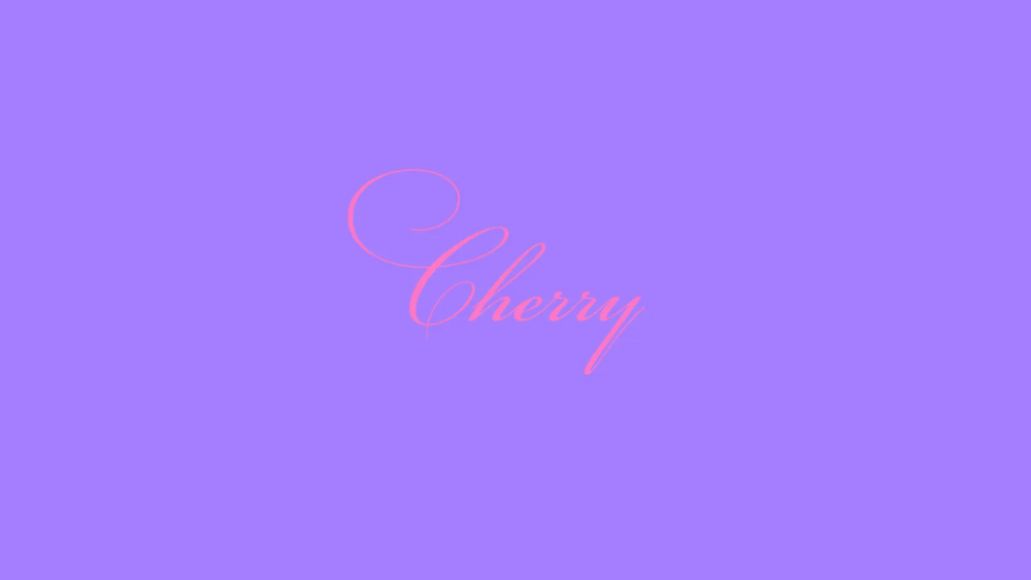