Cass McCombs has announced his new album Heartmind, out August 19th, and shared the single “Unproud Warrior” featuring Wynonna Judd and Charlie Burnham. The singer-songwriter has also mapped out a North American tour for this summer and fall.

“I made this album as a way to handle the loss of some close friends,” said McCombs in a statement. “Their memories guided me throughout and hopefully they live through the music. Strange to realize, it wasn’t them who were lost, it was me.”

Check out the artwork and tracklist below. Pre-orders are ongoing.

“Unproud Warrior” is a song about a reluctant soldier and features McCombs ruminating about society with references to Stephen Crane, S.E. Hinton, and fast food restaurants. “These people can’t comprehend the choices you made,” he sings while accompanied by Judd and Burnham. “So you don’t tell them a thing.”

Expanding upon previously announced June tour dates, McCombs will now be trekking across North America throughout September. The new leg kicks off on September 7th in Cleveland and includes cities like Chicago, Toronto, and New York City before wrapping in Washington, DC on September 17th. After that, McCombs will head across the pond for a stretch of European and UK shows.

See the full itinerary below. Tickets go on sale this Friday, June 10th at 10:00 a.m. local time; grab yours via Ticketmaster. 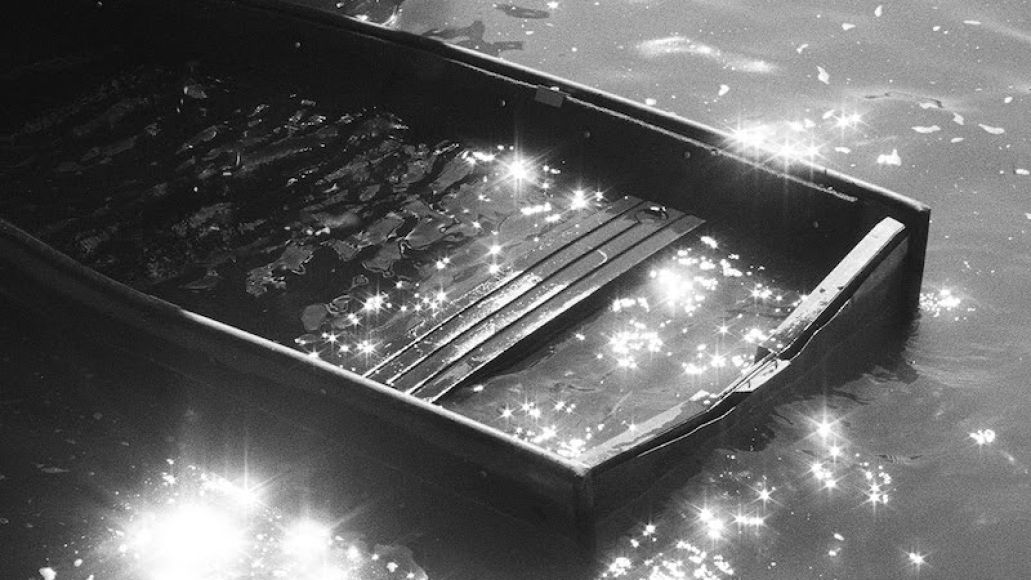