Kero Kero Bonito’s Sarah Bonito has launched her new solo project Cryalot by announcing her debut EP Icarus, out August 26th via AWAL. As a preview, she has shared the dark lead single “Hell Is Here.”

The project is grounded in the Greek mythology of Icarus, the son of Daedalus known for inspiring the idiom “don’t fly too close to the sun.” However, the version Bonito learned in school actually celebrated Icarus’ courage rather than serving as a cautionary tale. With this outlook in mind, the EP will explore the success and failures of reaching for the sky.

Produced by Jennifer Walton, who joined Kero Kero Bonito as a touring member in 2018, “Hell Is Here” is propelled by heavy synths and distorted guitars that accentuate cathartic screams alternating with Bonito’s sweet voice.

Watch the Joshua Homer-directed video for Cryalot’s “Hell Is Here” below, followed by the Icarus artwork.

“‘Hell Is Here’ is about defeat; it depicts the part of the Icarus story after he descends into the sea,” Sarah Bonito shared in a statement. “It explores this feeling of despair and powerlessness. Our world can twist so suddenly into a place where our reasons to live bring us no joy anymore. Nothing is the same… and it won’t be the same again. Hell is not below us, it’s here.”

In May, Kero Kero Bonito appeared on London producer Felicita’s single “Cluck.” The British trio last released Civilisation, a compilation of their two EPs of the same name, in September 2021. 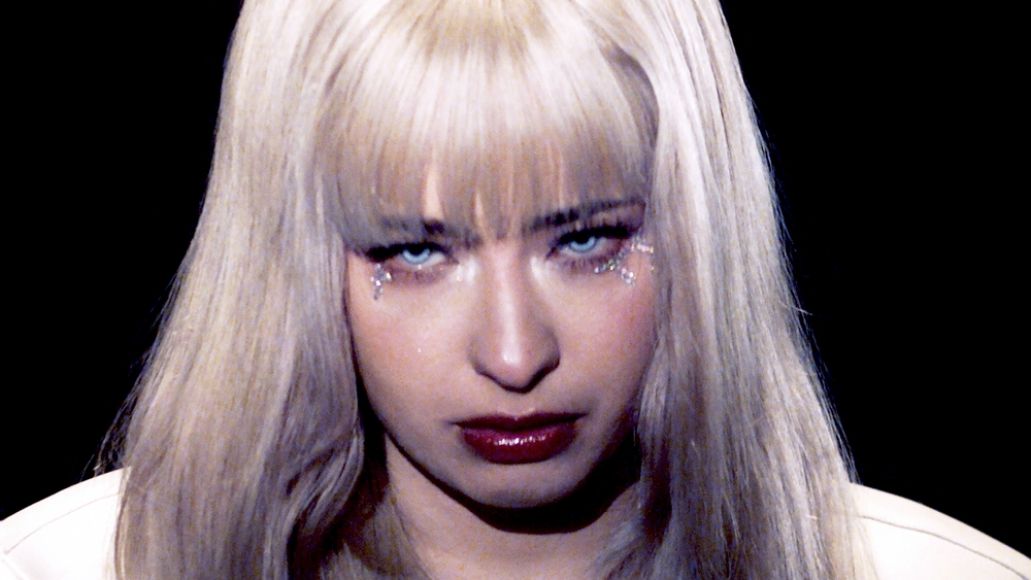