Danger Mouse and Black Thought have revealed their latest collaborative single, “Because,” and with it comes more company in the form of rappers Joey Bada$$ and Russ and vocalist Dylan Cartlidge.

It’s the latest offering from the duo’s upcoming joint album Cheat Codes following “No Gold Teeth” in early May. The Roots MC kicks off the song by strolling through the luxurious, retro-soul Danger Mouse production, itself complemented by Cartilidge’s seemingly time-warped hook. Though the new track reveals more of the intriguing dynamic between its two main stars, it’s an even better demonstration of their abilities as team players while sharing the mic with younger, cypher-ready talent. The moment is not lost on the featured rappers either, and both verses confirm they recognize the rare opportunity of earning co-signs from two music legends.

In a statement, Joey Bada$$ shared: “I’ve always been a big fan of Black Thought and Danger Mouse. I think Black Thought is one of the greatest rappers ever, so when they asked me to get on this record, it was a no-brainer. Plus, the record is fire!” The Brooklyn rap artist dove further into his personal connection to Black Thought specifically, recalling that “the first time I heard [The Roots’] ‘You Got Me,’ the video was shot on my great-grandmother’s block and I was actually there that day when I was a child. It changed the way I looked at music. I’m very honored to be a part of this track. We’re making history!”

Russ continued to heap the praise, saying: “Being able to collaborate with one of the greatest lyricists of all time is an honor and to do it in unison with Danger Mouse is something I’m just really proud to be a part of.”

Cheat Codes arrives on August 12th via BMG. It marks Danger Mouse’s first hip-hop project since the mid-aughts as well as Black Thought’s only full collaborative album outside of his tenure with The Roots. He last released a solo EP Streams of Thought, Vol. 3 in 2020. Cheat Codes’ guest list also includes A$AP Rocky, Run The Jewels, Raekwon, MF DOOM, and more. Pre-orders are ongoing.

Meanwhile, Joey Bada$$ will be delivering his first LP in five years on June 17th. Titled 2000 in an apparent nod to his breakthrough mixtape 1999, the album will hit shelves and streamers one week after the debut project’s 10th anniversary. He’ll follow the release with a 20-city North American tour running through July. Grab your seats via Ticketmaster. 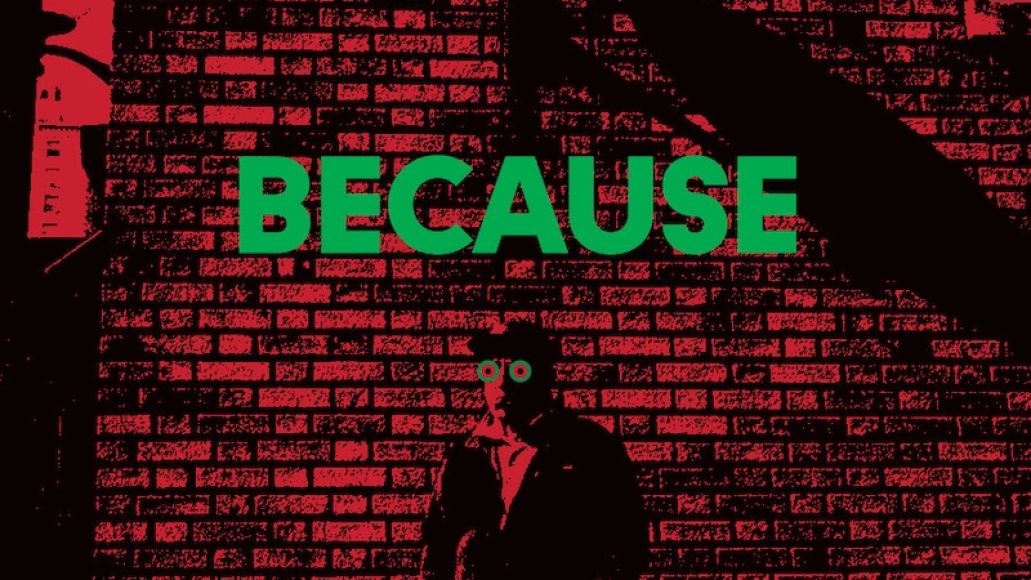