Danny Elfman’s Big Mess is getting Bigger. Messier. The legendary musician/composer has announced a huge new album of remixes and re-imaginings of the songs from his 2021 LP that features contributions from Trent Reznor, HEALTH, Zach Hill of Death Grips, Xiu Xiu, and more. Bigger. Messier. arrives in full on August 12th, and as a preview, Elfman has shared a reinterpretation of “Kick Me” featuring Iggy Pop.

Bigger. Messier. clocks in at 21 tracks and comes in vinyl, CD, and digital formats, with two exclusive bonus tracks featured on the digital edition. Elfman gave his guest musicians — including Kaitlyn Aurelia Smith, Squarepusher, and Ghostemane — free rein to sing his songs in their own voice, transforming Big Mess from a solo record to a wonderfully weird, genre-bending ode to collaboration. Pre-orders for the album are ongoing, and its artwork and tracklist are listed below.

“At the onset of the Bigger. Messier. I asked the same thing of every artist: ‘express me through your own eyes,'” Elfman said in a statement. “Not only was I surprised at the artists that wanted to participate, but completely blown away by what everyone contributed. There’s a tremendous amount of diversity represented throughout, and I couldn’t be more excited to announce the record with Iggy’s version of ‘Kick Me,’ which not only serves as a reinvention of the song vocally, but instrumentally as well. This record became such an enjoyment of experimentation and relinquishing control of my own work in a way that I’ve never done before.”

“Kick Me” was already a thrasher, in Iggy’s version, the punk’s classic conversational vocals bring Elfman’s sarcastic lyrics to the forefront. “Kick me/ I’m a celebrity,” Iggy says, before drawling like a game show announcer, “Losers not invited.” It’s a pretty funny mashup, especially when the artist growls “I’m a selfish asshole” over Elfman’s frenetic strings. Check out the song below.

Revisit our interview with Elfman on the making of Big Mess here. In a festival full of showstoppers, the Oingo Boingo frontman-turned-composer proved to be a Coachella 2022 standout thanks to a set featuring performances of Elfman’s Edward Scissorhands, Batman, Nightmare Before Christmas, and Simpsons classics. We caught up with him about the viral set, as well as his work on the score for Doctor Strange in the Multiverse of Madness. 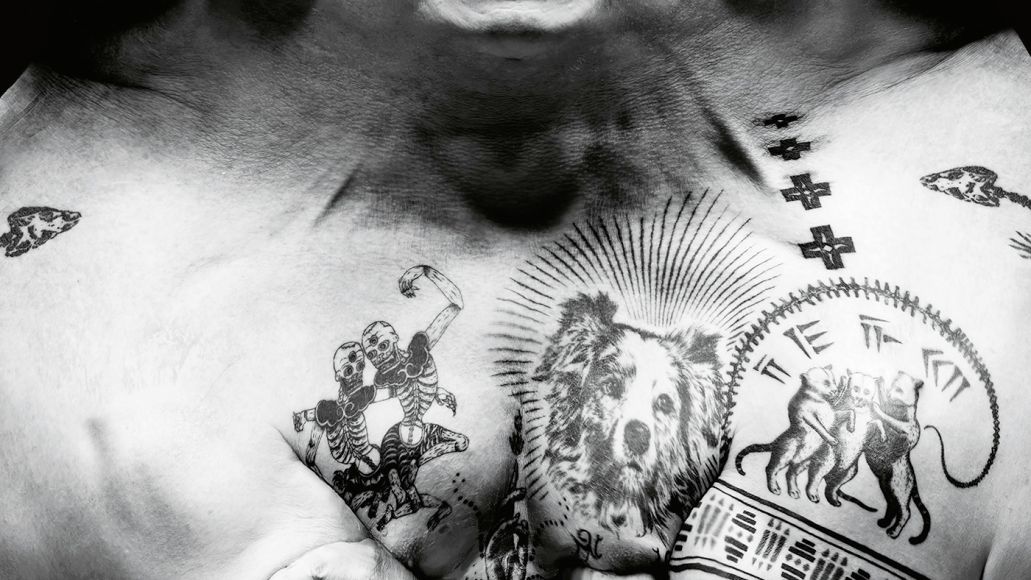