A man named Kevin Ford recently completed the unfathomable task of going 27 years without missing a day of work at Burger King, only to be rewarded with a goodie bag that would make even your average trick-or-treating basket look lavish. After the man’s anti-climactic story went viral, he was surprised to find out a certain someone named David Spade swooped in to give him $5,000.

The SNL alum made the donation via Ford’s GoFundMe, which he told TMZ he plans to use to visit family in Texas and buy himself a well-deserved new car. Ford’s daughter notified him that someone with a familiar name had made a hefty donation, although there was no way to tell if it was that David Spade… Until Ford checked his Instagram messages.

“Keep up the good work,” read a message from none other than the real Spade himself. Of course, Ford was noticeably thrilled, writing back: “I love you my brother! Much love and God bless… I think I might be able to take a day off.” Spade, ever the funnyman, responded by cheekily telling Ford to “wait till year 30.”

“I’m happy about anything, I’m thankful for anything I get, I’m not that type of person, believe me,” Ford later told TMZ. “I’ve been through a lot. It’s a great company, you know, I’ve been there 27 years. But like most big corporations, they’ve kind of lost touch with their workers, and through COVID and whatever, they started cutting out programs.”

Ford should definitely be able to afford a vacation now that his GoFundMe total has surpassed $50,000 at the time of writing. Spade’s whopper of a contribution (pun intended) is still the fund’s top donation. See screenshots below.

It’s no wonder Spade saw the vital clip considering he’s a pretty active social media user. His live Instagram commentary about The Bachelor earned him a gig as a guest host on an episode of Bachelor in Paradise last summer. 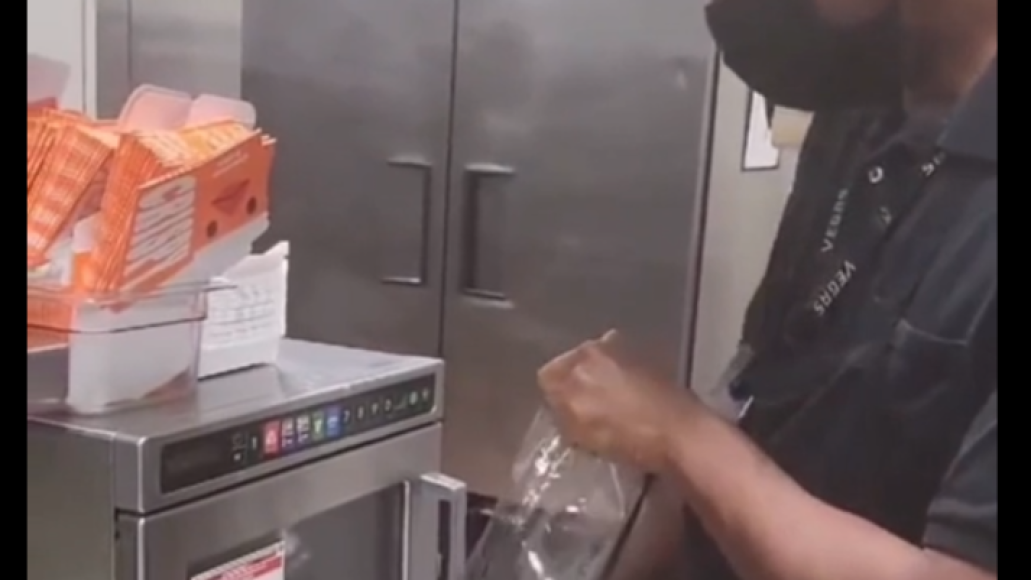 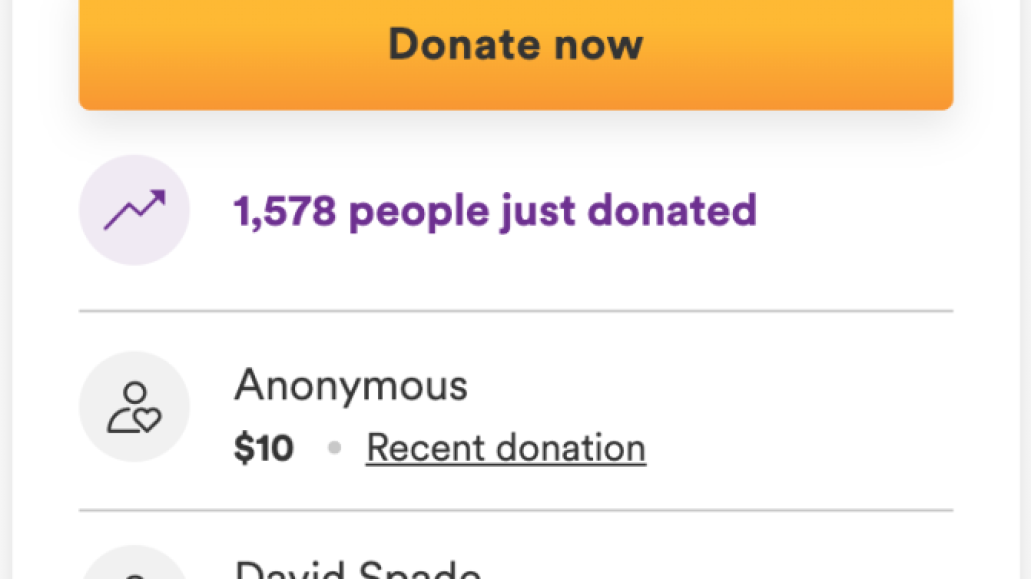 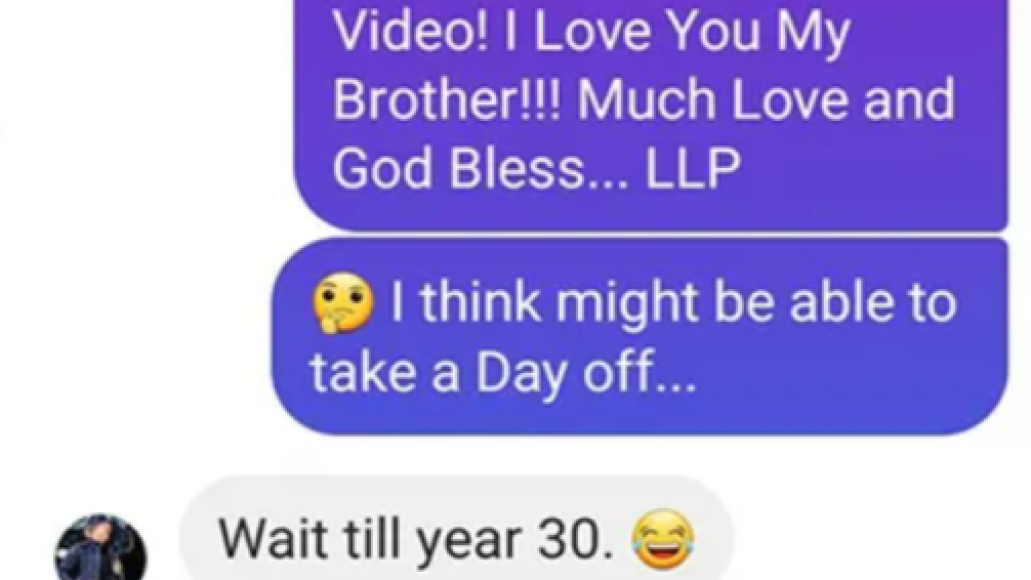