Day N Vegas has announced its 2022 lineup headlined by SZA, J. Cole, and Travis Scott. The third annual event from Goldenvoice goes down September 2nd through 4th on the Las Vegas Festival Grounds in Nevada.

Among the headliners, all eyes will be on Travis Scott, who was scheduled to play the 2021 edition, but who was replaced with Post Malone following the fatal crowd crush at his own Astroworld Festival. Scott will now close out Day N Vegas on Sunday, marking his first US festival gig since the tragedy. (He’s also announced to play Primavera Sound’s Latin American festivals in October/November.)

Pre-sale package registration is ongoing through the event website, and tickets go on sale Friday, June 10th at 1:00 p.m. ET.

Editor’s Note: Visit our new Live section to stay up to date on the latest tour announcements and festival news. Also sign up for our live music newsletter for access to exclusive pre-sale codes and more. 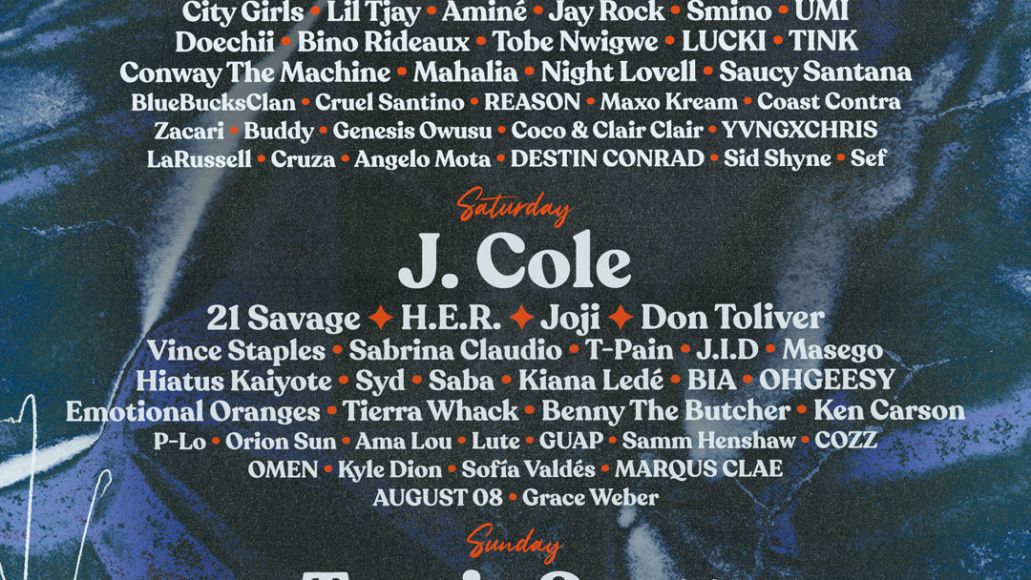