The summer tour has become something of an annual celebration for Dead & Company. The group graced fans with jams each summer from 2015 to 2019, before the pandemic put the tradition on pause. Now, Dead & Company have made their return to performing under summer skies at stadiums and arenas across the country.

The set featured two legs and an encore and saw the band pulling out familiar covers. In addition to their expected Grateful Dead and Bob Weir-heavy setlist, Dead & Company tackled songs by The Beatles, Sam Cooke, Traffic, and Warren Zevon.

Up next, Dead & Company have two nights at the Shoreline Amphitheater in Mountain View, California. Following their California dates, the group will move through the United States, closing with two nights at Citi Field in New York on July 15th and 16th. Tickets are available via Ticketmaster. 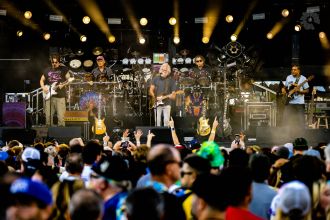 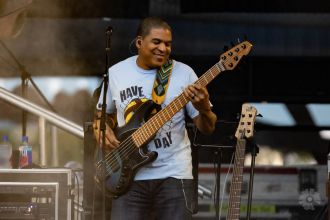