Demi Lovato has announced a new album called HOLY FVCK, as well as a fall tour of the same name. The record arrives August 19th via Island Records. What’s more, the singer has announced the first single from the album, “Skin of My Teeth,” will drop this Friday, June 10th.

At 16 tracks, HOLY FVCK is a return to Lovato’s rock and pop-punk roots — something the album’s ominous artwork, shown below, depicts well. Lovato spoke about recording their eighth studio album in a statement.

“The process of making this album has been the most fulfilling yet, and I’m grateful to my fans and collaborators for being on this journey with me,” Lovato said. “Never have I been more sure of myself and my music, and this record speaks that for itself. To my Lovatics who have been rocking out with me since the beginning and those who are just now coming along for the ride, thank you. This record is for you.” Pre-orders for HOLY FVCK are ongoing.

In conjunction with the album, Lovato has mapped out a 32-date HOLY FVCK fall tour that will take the artist across South America and the United States. Beginning August 30th in São Paulo, Brazil, the trek runs through November, wrapping up November 6th in Irving, Texas. Dead Sara and Royal & The Serpent lend support on select dates.

“I’m so excited to get back on the road after four years without touring, and even longer since I’ve toured in South America,” Lovato said in a statement. “We’re working so hard to deliver an incredible show for all my fans and I can’t wait to see them in person to celebrate this new music.”

Lovato last released Dancing with the Devil…The Art of Starting Over in 2021. Elsewhere, Lovato made headlines for selling sex toys and, after making contact with extraterrestrials, decided that the word “alien” is an offensive term. 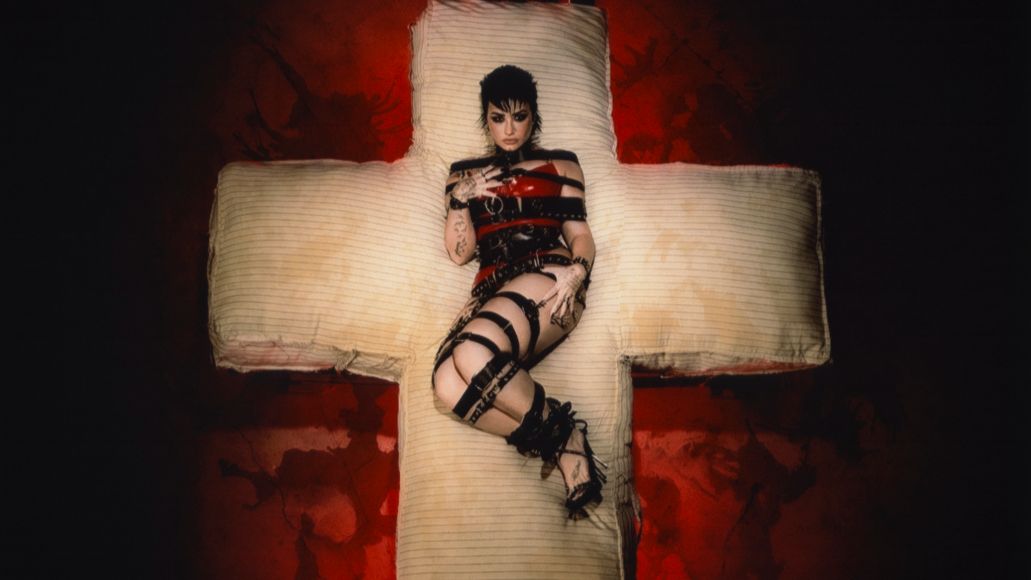