Joe Keery is gearing up to release his second album as Djo, Decide. The Stranger Things star will drop the LP on September 16th, and as a preview, he’s shared first single “Change.”

The follow-up to 2019’s Twenty Twenty, Decide found Keery working with Adam Thein throughout the pandemic before recording at Sound Factory in Los Angeles. A press release describes the album as an “aural history of Keery’s late 20s,” and with that in mind, its first single begrudgingly accepts the uncomfortable developments that come with growing up.

In “Change,” Djo sings over super crunchy synths for a robotic effect, crooning, “It’s easier to refuse to change/ Year after year/ Something’s happening to me/ A change that I can see/ I thought that change was bad/ But you have changed my mind.” Check out the single below.

You can also catch Keery in Season 4 of Stranger Things, where music has similarly played an integral role. Check out the trailer for Volume 2 of the season here. 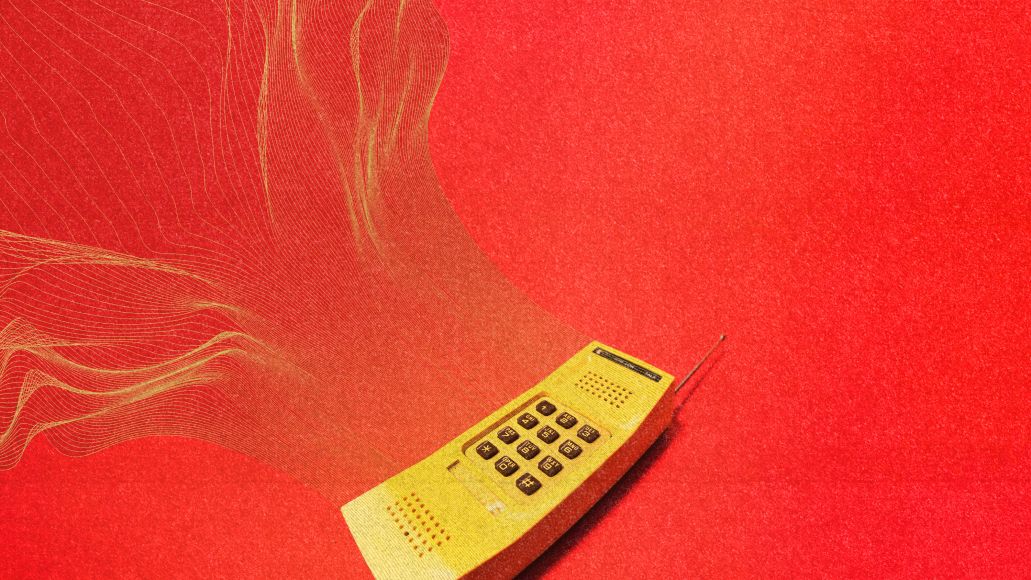