Erasure have announced their 19th (!) studio album, Day-Glo (Based on a True Story), out August 12th via Mute.

Serving as a companion piece of sorts to 2020’s The Neon, work on Day-Glo began while Vince Clarke spent unscheduled studio time digging deeper into the latter album. While doing so, Clarke started revealing “a track within a track” and went even further to create entirely new material. Bandmate Andy Bell then took the tracks into the studio and worked on his parts with longtime collaborator Gareth Jones.

As described in a press release, “the album is an alternative look at Vince and Andy’s world, something that could only have been created when the artists were confronted with circumstances that allowed a little introspection to create something entirely new.”

Day-Glo will be available on fluorescent green vinyl, CD, and digital platforms. Pre-orders are ongoing. Scroll onward for the artwork and full tracklist.

Rather than a lead single, Erasure have shared a roughly 30-second excerpt dubbed “Chapter 1.” As unfulfilling as the teaser is, it’ll have to do for now. Listen to the clip below.

Day-Glo (Based on a True Story) Artwork: 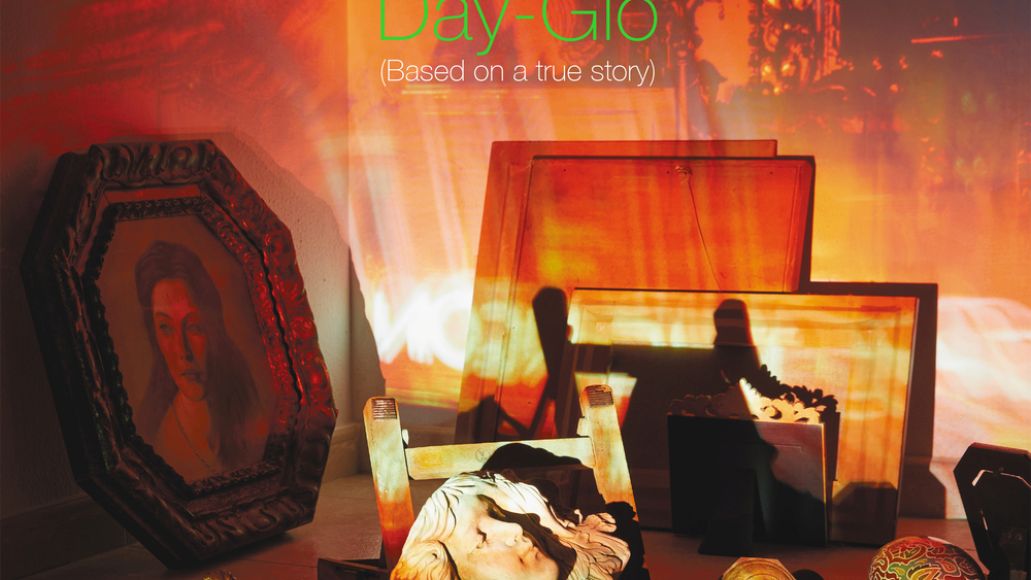 Erasure Announce New Album Day-Glo (Based on a True Story)