Celtic punkers Flogging Molly have announced their seventh album, Anthem, marking their first new studio LP in five years. Ahead of its September 9th release, the band has unveiled the album’s second single, “The Croppy Boy ’98.”

The new album announcement comes just as Flogging Molly kick off their co-headlining US tour with The Interrupters tonight (June 7th) in Indianapolis. The first leg of the outing runs through a July 3rd show in Asbury Park, New Jersey, with a second leg launching September 9th in Denver and wrapping up September 21st in Paso Robles, California. Tickets for the tour are available via Ticketmaster.

The new album saw Flogging Molly reunite with legendary audio engineer Steve Albini, who worked on the band’s first two albums, Swagger and Drunken Lullabies. Albini, of course, is also known for his production work on Nirvana’s In Utero, among other notable releases.

Regarding the new album, Flogging Molly singer-guitarist Dave King stated, “With this record we went back to the basics in a way that I don’t think we could have done if we hadn’t been playing together for over 20 years. I think going back to Chicago and doing this record with Steve made the experience so fun and I really believe you can hear that on the record. For Flogging Molly, getting together and playing new songs is always the goal — and now we’re just getting excited to start playing these songs live and giving our fans a whole new era of Flogging Molly.”

The new song “The Croppy Boy ’98” follows the first single “These Times Have Got Me Drinking,” which was released in March, prior to any album news. An accompanying music video for “The Croppy Boy ’98” was filmed earlier this year at Flogging Molly’s St. Patrick’s Day performance at the Hollywood Palladium.

Watch the video for “The Croppy Boy ’98” and see the Anthem album artwork and tracklist below. Pick up tickets to Flogging Molly’s tour with The Interrupters here. 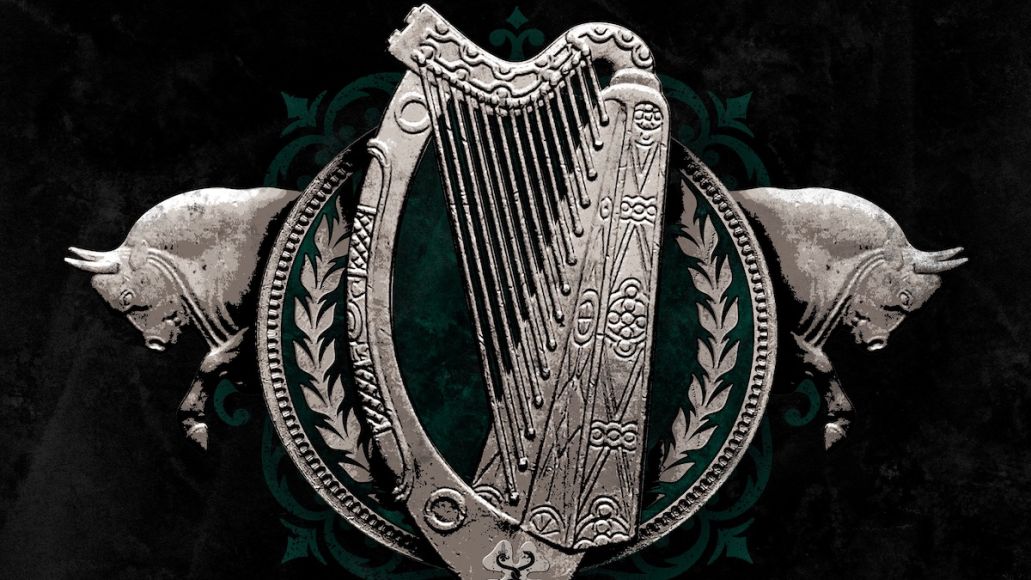