In the midst of a career surge, Goose have released their third studio album, Dripfield. The Connecticut rockers have also revealed summer tour dates supporting the release. Update: You can stream Dripfield in full below.

Due out June 24th, Dripfield finds Goose working with an outside producer for the very first time: D. James Goodwin. Working with Goodwin at Woodstock’s The ISOKON, Goose were able to “think about our approach in so many different ways,” explained lead guitarist/vocalist Rick Mitarotonda. “I really liked re-working some of the stuff we’ve been playing for years and taking the material in directions I would have never expected.”

In support of the LP, Goose have expanded their tour schedule with new summer dates. Leading up to the band’s two-night stand at New York’s Radio City Music Hall, the band will hit New Haven, Indianapolis, Raleigh, and Thornville, Ohio in May and June. Then August will find them in Columbia, Maryland; Dillion, Colorado; Las Vegas, Los Angeles, and Portland. That’s in addition to their sold out gig at Red Rocks on August 18th, as well as a number of festival appearances.

Tickets to all Goose’s upcoming shows (including resale tickets for their sold out dates) are available via Ticketmaster. 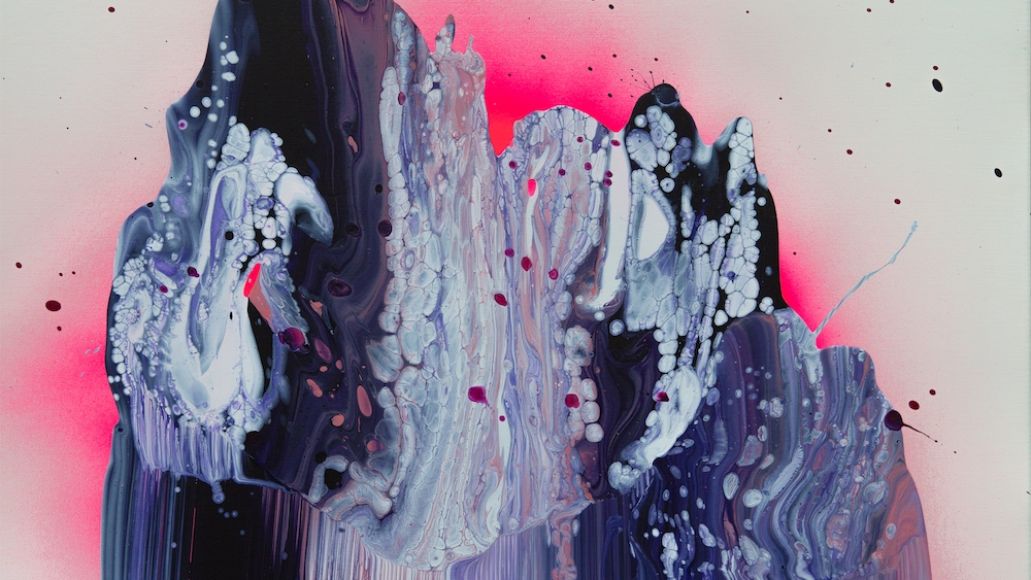