No lies here: This December, Guillermo del Toro’s stop-motion Pinocchio adaptation will come to life on Netflix. The offbeat director shared another sneak peek of the project at the Annecy International Animation Film Festival today (June 15th), giving viewers a look at his own animated interpretations of the wooden marionette (voiced by Gregory Mann) and his woodcarver Geppetto (David Bradley).

In an exclusive teaser screened at the festival (via The Hollywood Reporter), Geppetto is startled awake by a noise in his attic during what seems to have been a long, late night of woodworking. “Who goes there?” he exclaims.

After climbing up the creaky ladder, Geppetto finds Pinocchio alive for the first time: “You asked for me to live,” he responds. “I’m your son.” Understandably, Geppetto has a hard time believing what he’s seeing — at least, until Cricket (Ewan McGregor) confirms that Pinocchio is, in fact, a real boy.

Considering how stunning del Toro’s work often is, it shouldn’t come as a surprise that Pinocchio is quite a sight to behold. You can see every line of wood grain on Pinocchio, every wrinkle on Geppetto’s face, and all the intricate details of its 1930s Italian setting. See stills of del Toro’s Pinocchio below. 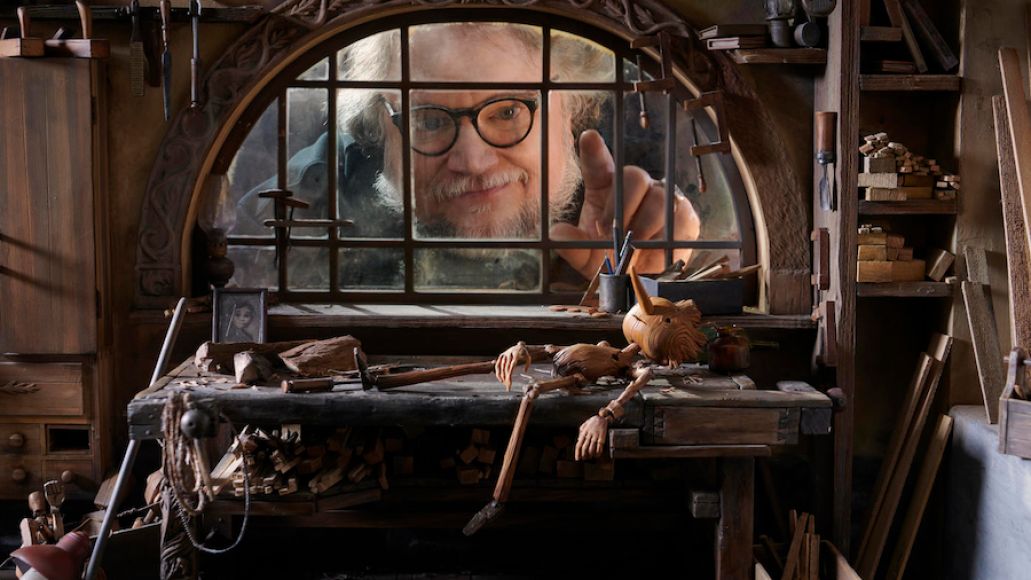 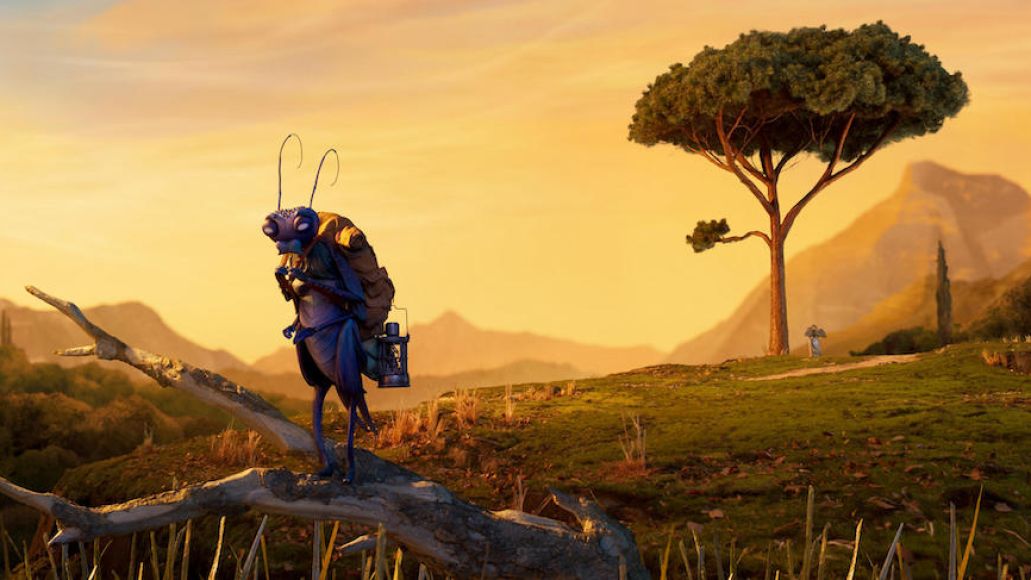 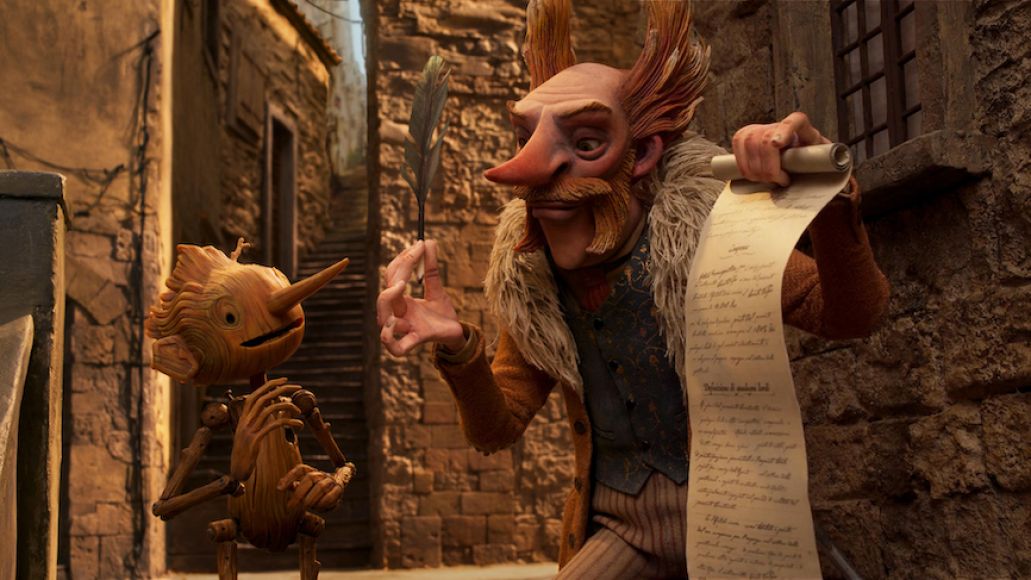 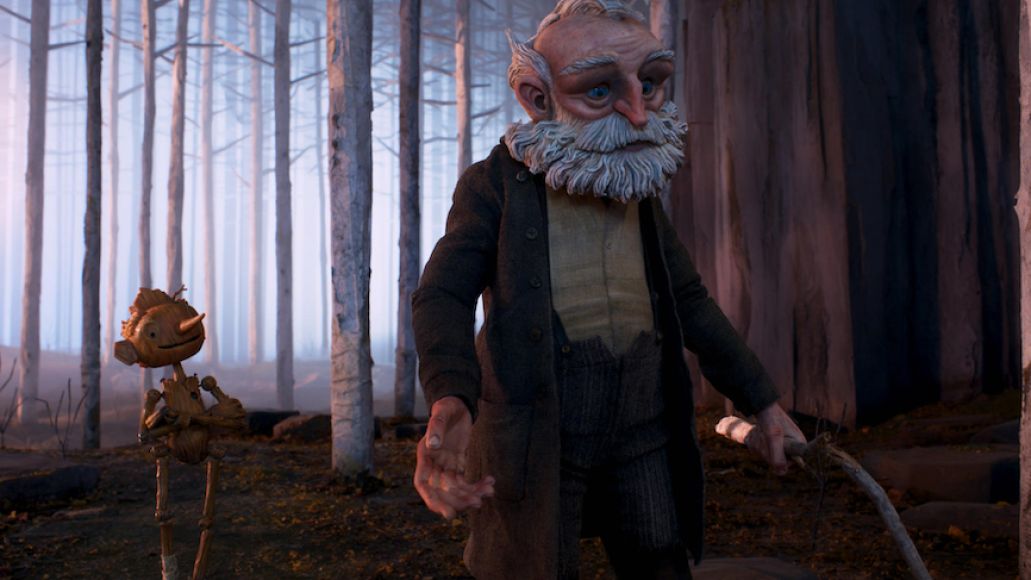