It looks like Succession fans may not have to wait too long for the next installment, as HBO has announced production is underway for Season 4. In addition to revealing it spans 10 episodes, the network shared some details about the show’s upcoming plot.

“The sale of media conglomerate Waystar Royco to tech visionary Lukas Matsson moves ever closer,” reads the official logline. “The prospect of this seismic sale provokes existential angst and familial division among the Roys as they anticipate what their lives will look like once the deal is completed. A power struggle ensues as the family weighs up a future where their cultural and political weight is severely curtailed.”

Succession will of course continue to center around media mogul Logan Roy (Brian Cox) and his children, Kendall (Jeremy Strong), Siobhan (Sarah Snook), Roman (Kieran Culkin), and Connor (Alan Ruck). No premiere date for the upcoming season has been revealed as of yet.

An image shared by the network also revealed that Mylod will once again serve as director for the season premiere after helming a dozen previous episodes. HBO officially renewed Succession midway through Season 3.

While you await new episodes, check out our list of Tom and Greg’s best moments and read how the Season 3 finale proved the series is one of the most fascinating dramas on TV today. 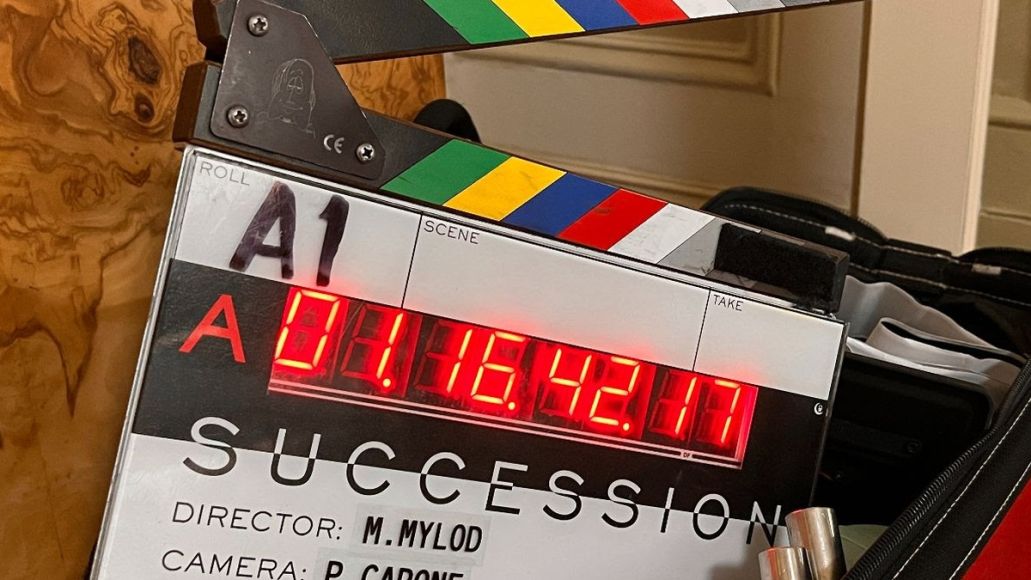