Named after their President Reagan-bashing single, the “We Don’t Need This Fascist Groove Thang” tour kicks off in September and spans 15 stops in the US and Canada. Tickets are currently on sale via Ticketmaster.

As lead singer Glenn Gregory explained in a statement, it could be classified as Heaven 17’s first official tour of the continent. He said,

“Our first trip to America as Heaven 17 was to New York in 1981; in fact, it was my first-ever trip to the USA and was a truly amazing experience. I can’t remember how on earth this came about, but we were going to play our first-ever live performance at the legendary Studio 54. We have, believe it or not, only ever played the States twice since then – once at a brilliant sold-out gig at The Highline Ballroom in NYC and the other at the Music Tastes Good festival in Long Beach, California, both in 2017. So, it’s certainly way past the time for Heaven 17 to finally come and tour in America and we are on our way! We know we have some amazing fans over there and we’re really excited to, at last, be able to play in front of all of them.” 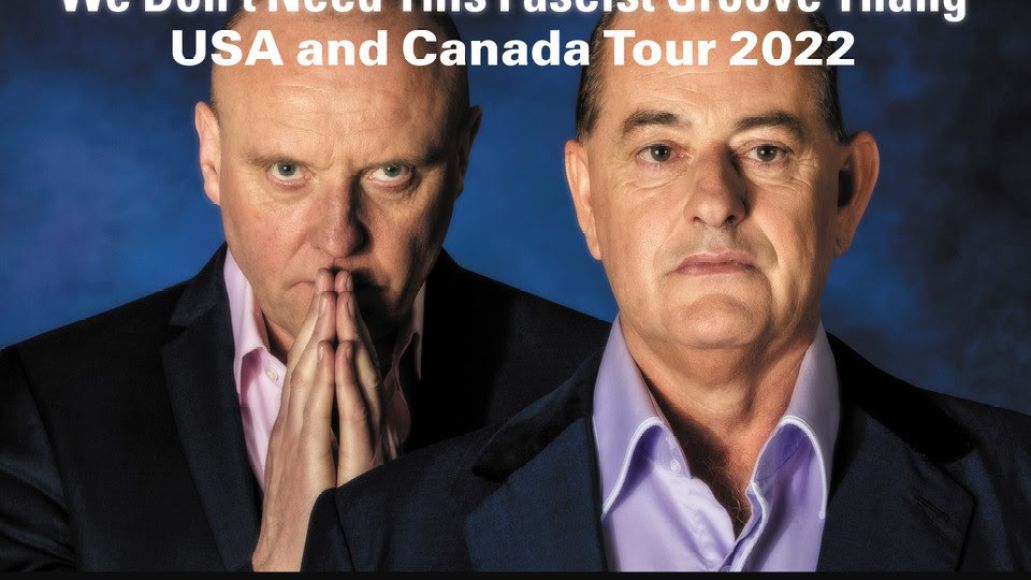