A new generation of teenagers are practicing spells, but those those little witches better watch out after they accidentally resurrect the Sanderson Sisters in the first teaser trailer for Hocus Pocus 2. The sequel to the cult comedy begins streaming September 30th on Disney+.

Ah, but this happens to be Becca’s 16th birthday, and as Gilbert (Sam Richardson), the owner of the Olde Salem Magic Shoppe, explains, “Legend has it, it’s on the 16th birthday that a witch gets her powers.” Perhaps that’s why Becca and Izzy’s graveyard rite causes the Black Flame Candle to ignite, and long-dead Sandersons Winnie (Bette Midler), Sarah (Sarah Jessica Parker), and Mary (Kathy Najimy) to rise from the dead. “Lock up your children!” Winnie cries. “Yes, Salem, we’re back!”

Some of the details are different this time around — Disney seems to have left all that mythology about virgins in the past where it belongs — but the gist ought to be familiar to anyone who spent their Octobers watching Hocus Pocus on the Disney Channel: Intrepid teens must stop the Sanderson sisters before dawn on All Hallow’s Eve. Check out the teaser below. 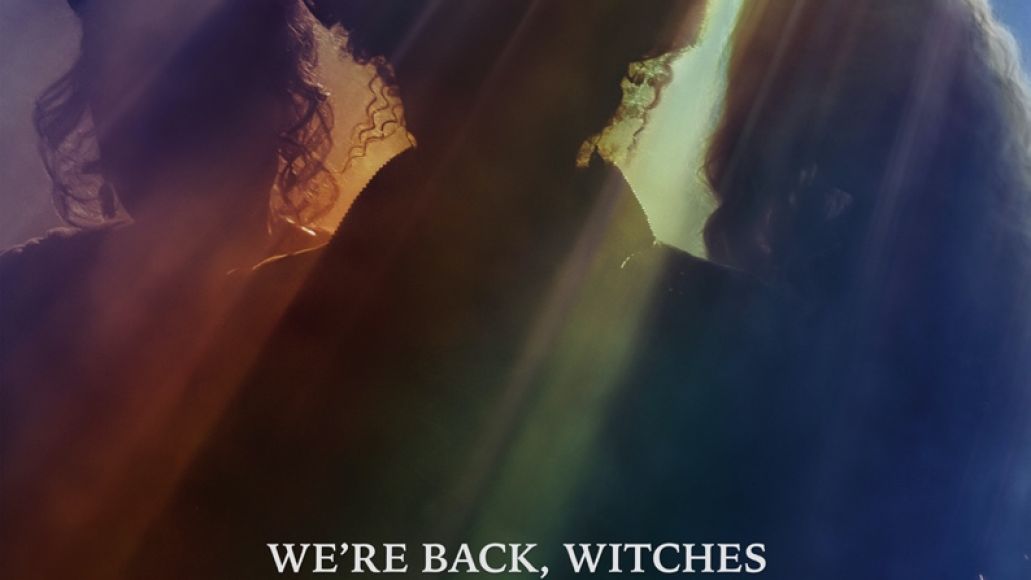