No, that headline does not have a typo. There’s a reason Honestly, Nevermind shows up in your streaming platform of choice as a “dance” album. Because, well, it is, in fact, just that. Drake’s seventh studio album comes nine months after Certified Lover Boy, a project knee-deep in controversy, anticipation, and sameness. Rather than repeat the formula, Honestly, Nevermind plants its feet firmly in places that pump house music and club blends for partygoers or H&M shoppers.

Still wallowing in the woes of a man convinced he’s the nice guy in every situation, Drake’s latest has moments that shine. But even armed with grooves that soothe and do precisely what they’re designed to do, Drake’s subject matter reveals nothing new. For an emotional cat who came to power partly because of his vulnerability, Honestly, Nevermind plays it safe.

Let’s get this out of the way: Reviewing an album meant for a specific space while not being in that space is weird. Honestly, Nevermind is made for late nights where the lyrics don’t matter because the vibe is so undeniable. The second “Texts Go Green” starts, images of Miami nightlife immediately flood the brain. The fact that the song is about cutting ties with a toxic relationship is entirely irrelevant when the lights go down and the sweat drips.

Like a mosquito, Drake’s music needs summer weather to flourish and enter the bloodstream. That’s why he starts a dance album with “Falling Back,” a sad tale about giving his all to someone who can’t give him even a third of that.

Drake is still Drake, regardless of the backdrop or genre. His usual suspects of producers provide beats that wrap around every word, pause, croon, or mood Drake’s words create. OVO is a well-oiled machine at this point in Drake’s reign. No matter what genre he chooses to two-step, the album’s technical proficiency is never questioned. “Flight’s Booked” mashes gospel, house, EDM, and R&B seamlessly. Calling Honestly, Nevermind an album filled with different versions of “Passionfruit” is reductive. Still, for those on the fence, that’s the best comparison.

That’s also one of the album’s problems. “Passionfruit” is five years old. In music years, it may as well be 10 years old. Drake went backward to look forward and didn’t provide anything new. This isn’t saying Drake should switch up his subject matter. Not at all. Drake does what he does better than anyone. But is it asking too much for more insights or another angle on said subject matter? The man, now in his mid-30s, still deals with the heartache the way he did in his mid-20s. He’s still holding on to women who want to move on to something or someone else while thinking she’s at fault. And he still clutches his oversized pearls when anyone dares leave him, even though acknowledging his shortcomings isn’t exactly high on his list of priorities.

At a certain point, one questions whether this is true “honesty” from Aubrey Graham or truth as Drake the brand believes. For the sake of the brand, there are no new flows to parse or techniques to marvel over. Maybe Drake believes his audience doesn’t want that. Or perhaps he’s bored.

Outside of one or two cracks in the pavement, Drake’s marathon run is mostly unimpeded. Honestly, Nevermind, while certainly not what fans expected — then again, they didn’t have much time to form expectations, considering the album was announced mere hours before its release — is an artist weeping because there are no more lands to lord over, and he has no idea what to do with himself.

Even the moments of aggression shown on “Sticky” and “Jimmy Cooks” sounds like poor imitations of better songs from years ago. There’s a chance this isn’t about Drake at all. This decade isn’t off to what one might call a “great start.” It’s not even off to a good one. Drake’s music is aspirational at best. Therefore, his status as a millionaire pop star whose most prominent issue is still finding someone to love him is a challenging aspiration in 2022.

Drake is hip-hop’s Rorschach. We all have opinions on the man and see what we want to see. And even that vision depends on what side of the bed we wake up on any morning. For some, he’s the melancholic king of pop. He cannot truly enjoy his throne and all of the spoils that come with royalty due to heartache and a dose of ennui. To others, he’s a guy capable of so much more if only he turned his focus to the rest of his kingdom rather than constantly looking inward.

Even within those two camps are multiple perspectives: No, he’s a rapper. No, he’s a singer. No, he’s a pop music chameleon who shapes genres — and the world — in whatever image he sees fit.

This tends to happen to an artist who wants to be everything to everyone, and it brings both expectations and penalties, mostly because pleasing everyone is impossible. Making music suitable for parties, brunches, cookouts with grandmas who know or a thing or two about a thing or two, and now shopping malls is like working with mercury.

To do it for this long at a high level is absurd. But there comes the point where everything is the same, despite how the beats and packaging want us to believe we’re getting something brand new. Honestly, Nevermind isn’t a bad album, but it is disappointing. Honestly, that might be worse. 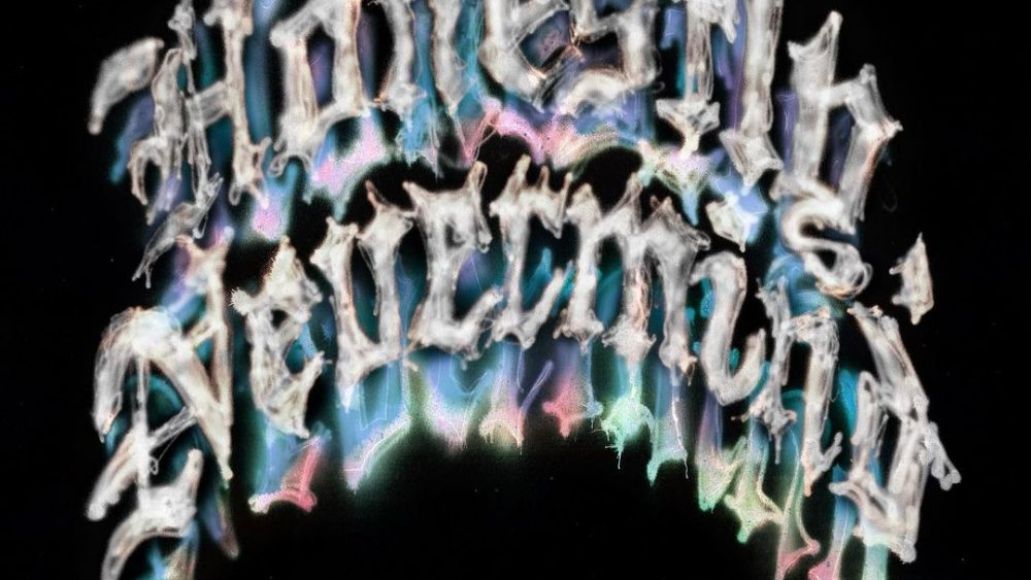