Jim James has announced a deluxe reissue of Regions of Light and Sound of God, his 2013 debut solo album. Ahead of its release on July 29th via ATO Records, the My Morning Jacket singer also shared the previously unheard track “Read Between (Begin Again).”

Regions of Light and Sound of God (Deluxe Reissue) includes the original album alongside a bonus LP containing 12 rare B-sides, previously unreleased demos, and alternate takes. The 2xLP will come in clear vinyl enclosed in a deluxe gatefold jacket with new artwork. Pre-orders are ongoing.

“I have changed a lot since then, many times over,” said James in a statement. “So, in a lot of ways, it’s like a time machine, thinking about these songs, remembering what life was like back then. What I have gained and lost since. It makes me feel grateful for all of the gifts I have been given and for all of the love I have experienced in my life. It also makes me really miss some people, places, and things as well that I know I can never get back.”

A tender ode to his aunt, “Read Between (Begin Again)” sees James contemplating death and the afterlife over shimmering synths.

“I wrote ‘Read Between’ about my great aunt who was suffering from dementia at the time,” James explained. “It is so wild to watch someone you love slowly disappear right before your eyes mentally while their body continues to hang on for a while. Really made me question the nature of the soul and spirit — what exactly is it that truly makes a person who they are?”

He continued, “As I zoomed out from it and thought more about the nature of death in general, I really have learned in a lot of ways to come to peace with death and accept that it is just another doorway — the ending of one chapter and the beginning of another, so in that way it also makes me feel really excited about what possibilities lay beyond the end of this particular lifetime. Not that I am in any hurry for this lifetime to be over but also, I am excited to see what comes next.”

Listen to “Read Between (Begin Again)” via the official visualizer below.

Regions of Light and Sound of God (Deluxe Reissue) Artwork: 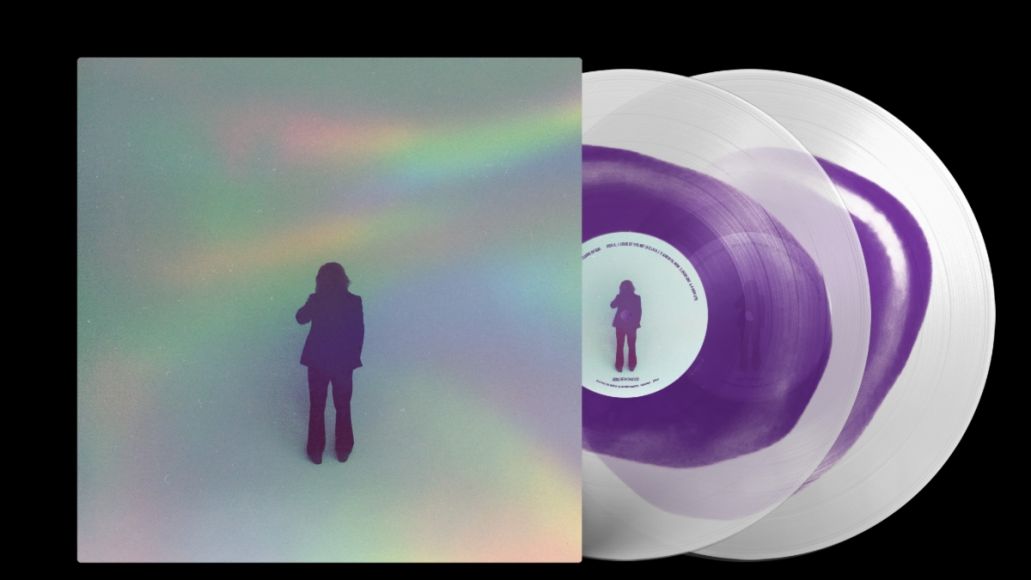 Regions of Light and Sound of God (Deluxe Reissue) Tracklist:
Side A
State of the Art (A.E.I.O.U.)
Know Til Now
Dear One
A New Life
Exploding