Wasting no time trying to reclaim his career following the conclusion of his defamation trial against ex Amber Heard, Johnny Depp has announced a collaborative album with Jeff Beck.

Depp was actually in the UK with Beck while the verdict was being deliberated, and the latter revealed earlier this month that the joint LP was in the works. We now know that the record is entitled 18 (despite only having 13 tracks) and is due out July 15th. The title is apparently inspired by the “youthful spirit and creativity” that sparked in Depp and Beck when they began playing music together.

The tracklist is made up largely of covers, including The Beach Boys’ “Don’t Talk (Put Your Head on My Shoulder)” and “Caroline, No,” The Velvet Underground’s “Venus in Furs,” The Everly Brothers’ “Let It Be Me,” and (on the digital and CD versions only) Depp and Beck’s take on John Lennon’s “Isolation” released back in 2020. There are also two Depp originals, however: “Sad Motherfuckin’ Parade” and lead single “This Is a Song for Miss Hedy Lamarr.”

In a press release, Beck said he was “blown away” by the latter track, and that it was “one of the reasons I asked him to make an album with me.” “I haven’t had another creative partner like him for ages,” Beck added of Depp. “He was a major force on this record. I just hope people will take him seriously as a musician because it’s a hard thing for some people to accept that Johnny Depp can sing rock and roll.” (Something tells us there are other reasons people might find this hard to accept.)

In fact, Depp has been has been singing and playing rock and roll for years, most famously as a member of The Hollywood Vampires with Alice Cooper and Joe Perry. “It’s an extraordinary honor to play and write music with Jeff,” Depp said, “one of the true greats and someone I am now privileged enough to call my brother.”

Watch the Johnny Depp and Jeff Beck perform “This Is a Song for Miss Hedy Lamarr” live in the music video below, followed by the 18 album art (drawn by Beck’s wife, Sandra) and tracklist.

Beck is currently on tour through Europe with Depp tagging along as a “special guest.” Find that itinerary below.

In the case watched around the web, Depp won $10.35 million in compensatory and punitive damages against Heard, who in turn won $2 million in her own countersuit. Even after the math, Heard reportedly can’t afford to pay the difference, and intends to appeal the decision regardless.

Along with this new album, Depp is in pre-production on a film in which he’ll play King Louis V. We’ll have to see if the rest of Hollywood views him as too much of a liability for tentpole blockbusters. 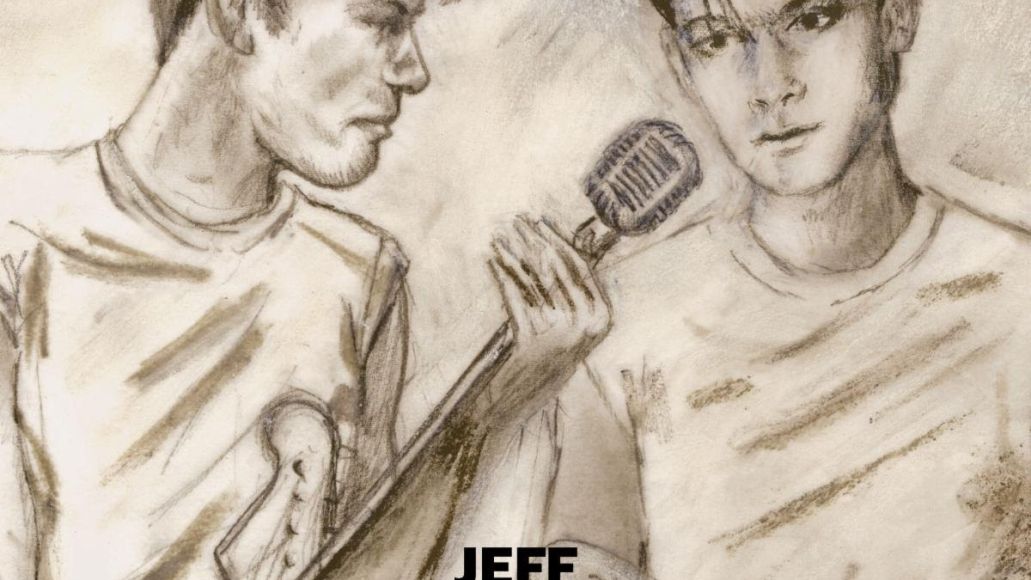