The past is always a part of the present when it comes to the Jurassic Park franchise, which comes to something of a conclusion this week with the release of Jurassic World Dominion. As the third film in the Jurassic World trilogy, Dominion makes a point of uniting the core cast of the latter-day films (specifically Chris Pratt and Bryce Dallas Howard) with the iconic trio featured in Steven Spielberg’s original 1993 masterpiece: Sam Neill, Laura Dern, and Jeff Goldblum.

All three veteran actors return to update us not just on what their characters have been up to over the past several decades, but show how they fit into a world where dinosaurs might literally wander down a suburban street. And they’re not the only Jurassic Park characters to return to the franchise, either, as Dominion really does strive to bring things full circle.

So, in case you were wondering, say, why the original cast is in the new film (for reasons beyond “Universal met their salary demands”), here’s a breakdown of each character and what led them to face off against some thunder lizards one last time. 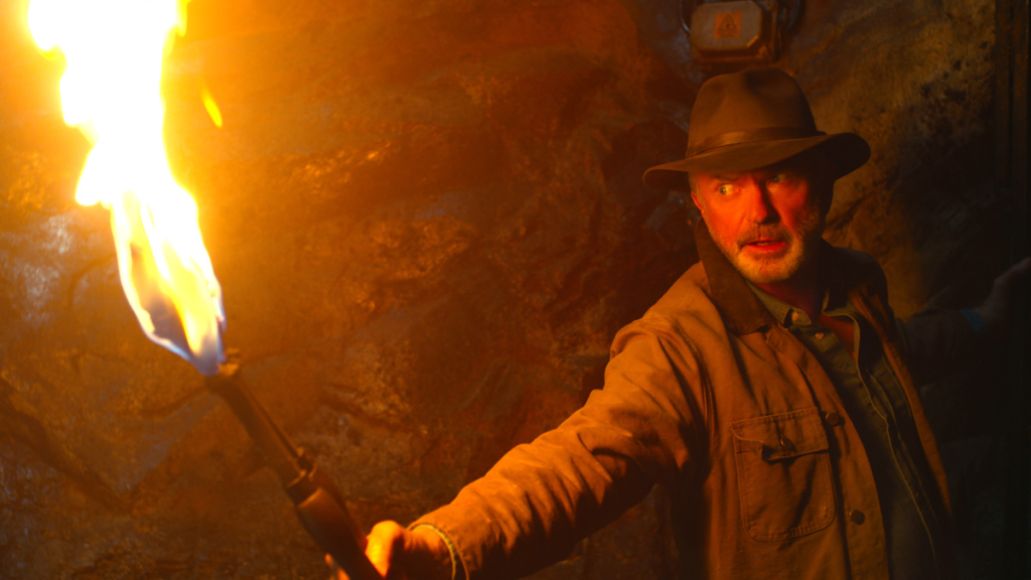 Last Franchise Appearance Before Dominion: Dr. Grant traveled to Site B, a.k.a. Isla Sorna, in Jurassic Park 3 (after getting conned by two parents trying to rescue their son from the island and its resident dinos).

What Have They Been Doing Since Then? Given that he barely survived the last trip with his life, Alan Grant quite understandably returned to studying dinosaurs in their much less dangerous state of fossilized remains.

How Do They Get Involved in Dominion? If there’s one person who can drag Grant out of retirement, it’s Dr. Ellie Sattler, who visits Grant at his dig site after she herself gets contacted by a blast from the past… 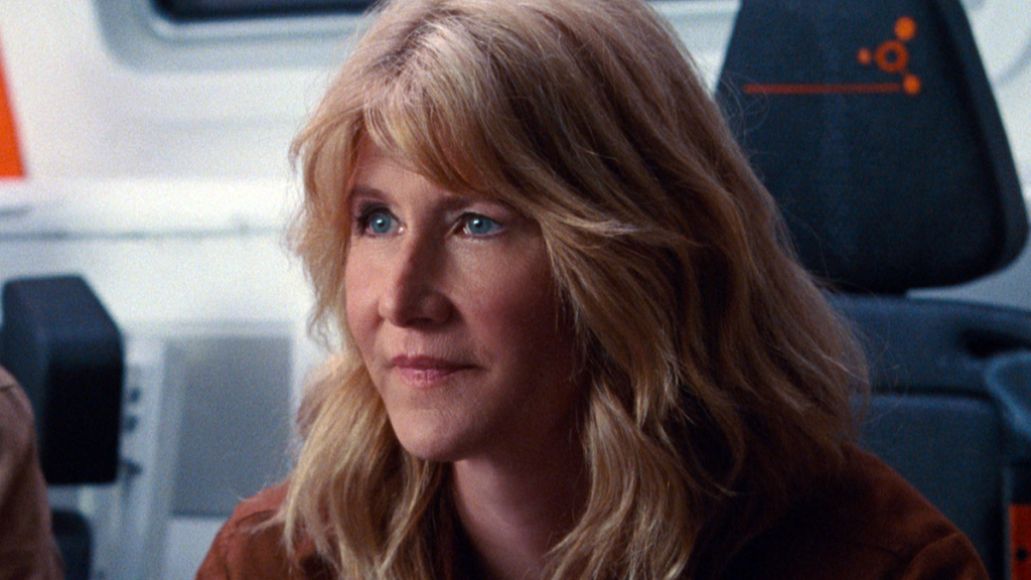 What Have They Been Doing Since Then? Dr. Sattler has continued working as a respected scientist over the decades since her original trip to Jurassic Park, especially given the new worldwide need for paleobotantists. As revealed in Jurassic Park 3, she also has her marriage to a U.S. State Department employee named Mark and two children to keep her busy.

How Do They Get Involved in Dominion? In the chaos of a world where dinosaurs wander free, Dr. Sattler gets contacted by her old friend Dr. Ian Malcom, who invites her to visit him at his new gig.