Lacuna Coil are coming off a major North American tour with Apocalyptica, and they’re not finished yet, as the Italian metal band has just announced a fall headlining US run. The new outing will feature support from Butcher Babies, Uncured and Lions at the Gate.

The tour will begin September 8th in Harrisburg, Pennsylvania, and close out with a September 23rd date in Joliet, Illinois. Butcher Babies will serve as direct support on the tour, except for the September 22nd show in Pontiac, Michigan. Lacuna Coil and Butcher Babies are also slated to perform at the Blue Ridge Rock Festival on September 10th.

Tickets for the new shows go on sale to the general public at 10 a.m. local venue time on Friday (June 17th) via Ticketmaster, with pre-sales for select dates starting Wednesday (June 15th) at 8AM ET with the code DAZZLE.

Lacuna Coil are on the road to promote their latest studio album, 2019’s Black Anima. Butcher Babies have been in the studio, working on their follow-up to 2017’s Lilith. Uncured are touring on their latest release, Living Like I’m Dead, while Lions at the Gate have released a string of singles that they’re performing on the tour.

See the dates below, and pick up tickets here. Read Heavy Consequence‘s interview with Lacuna Coil co-vocalist Cristina Scabbia, as part of our “Beyond the Boys’ Club” series. 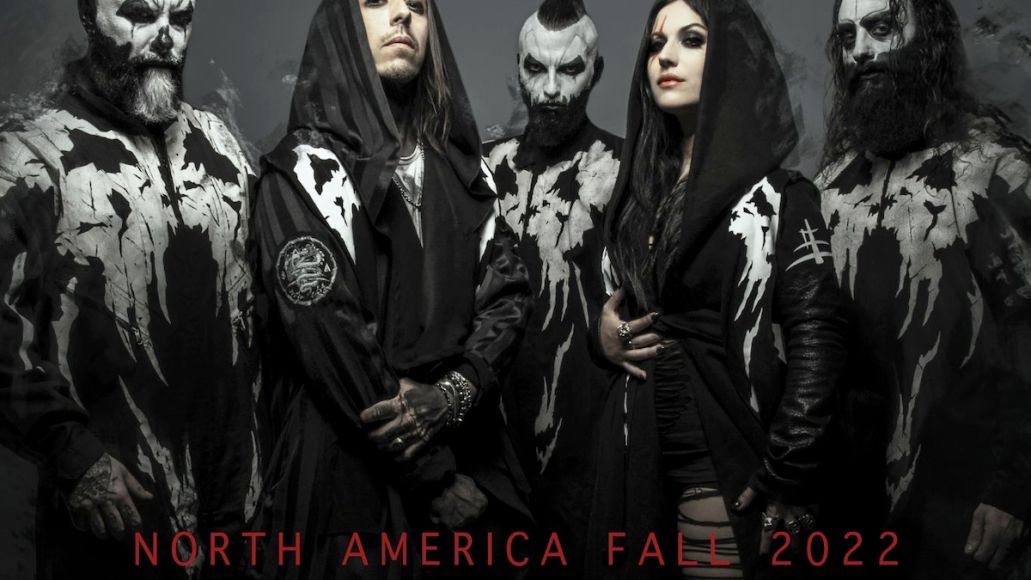 Lacuna Coil Announce Fall 2022 US Tour with Butcher Babies, Uncured and Lions at the Gate