LEVITATION returns to August this Halloween with a lineup led by The Jesus and Mary Chain, King Gizzard and the Lizard, Osees, and festival founders The Black Angels.

Check out the festival’s individual day lineups below, and grab four-day passes and single show tickets via LEVITATION’s website. 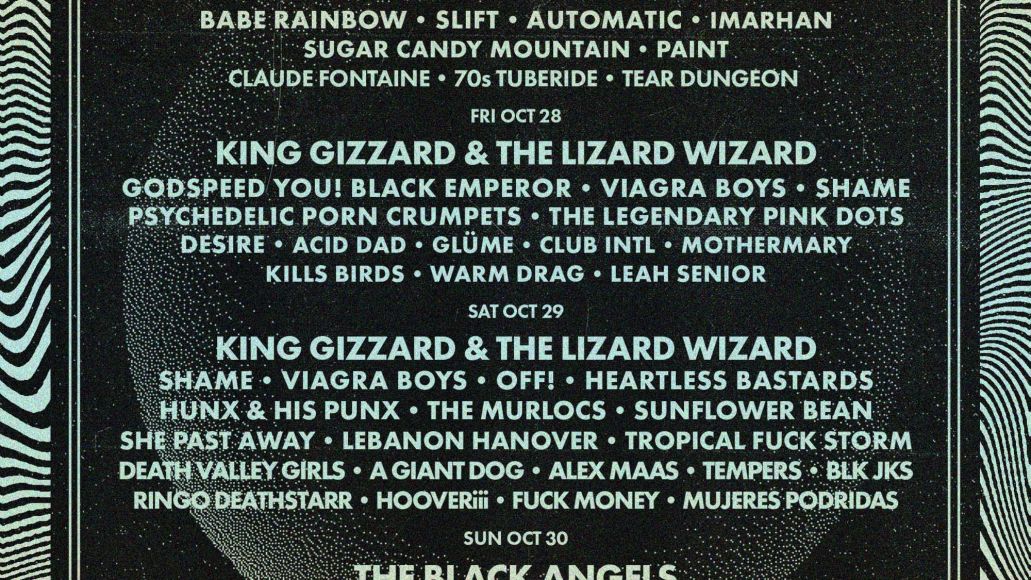