An archive series of Lou Reed’s music has been announced by Light in the Attic Records, with many of the late artist’s early demo recordings surfacing for the first time. The initial release, Words & Music, May 1965, is set to arrive on August 26th.

Compiled with cooperation from Reed’s longtime partner and electronic music pioneer Laurie Anderson (who also produced Words & Music, May 1965 with Don Fleming, Jason Stern, Hal Willner, and Matt Sullivan), the newly-remastered material pulls from tapes recorded by the fledgling New York singer-songwriter prior to the official formation of The Velvet Underground.

In archival notes that accompany the release, Fleming and Stern recount their discovery while browsing Reed’s offices, where they found two tapes that featured a 1958 rehearsal of his early band The Jades, several solo acoustic tracks including a cover of Bob Dylan’s “Don’t Think Twice, It’s All Right,” and an unopened, self-addressed envelope with a five-inch reel-to-reel recording that would comprise Words & Music, May 1965.

Fleming and Stern explain that by notarizing and shipping the package — postmarked May 11, 1965 — Reed had earned a “poor man’s copyright” on his recordings, doubly secured by listing each song with “Words and music [or lyrics and music] by Lou Reed.” The tape features the earliest-known recordings of Velvet Underground staples like “Heroin” and “Pale Blue Eyes” as well as some of the first collaborations with future bandmate John Cale.

The full album release, an unsealing of demos five decades in the making, is first preceded by “I’m Waiting for the Man (May 1965 Demo),” which Fleming and Stern note was “nearly complete, with minor changes made in the final arrangement.” Though notably stripped-down and folk-based, the track shows the early signs of Reed’s raw, sonic exploration. Listen to it below.

Light in the Attic also announced a companion podcast for Words & Music hosted by TV on the Radio’s Tunde Adebimpe and in partnership with Little Everywhere and Ruinous Media. It drops the same-day as the album release, August 26th, and boasts exclusive audio, archival materials, and interviews with many of the project’s participants. 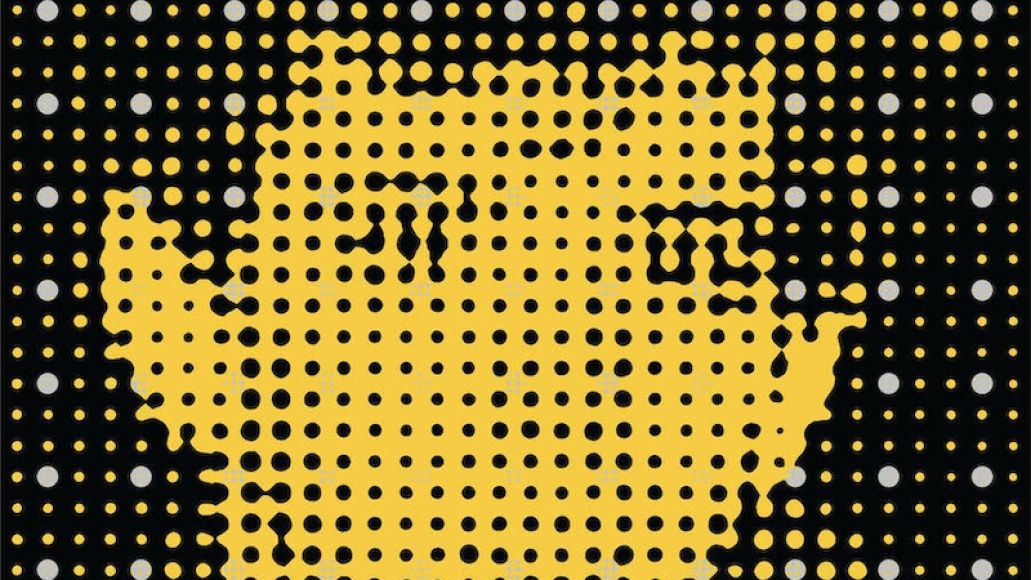