Megadeth have formerly announced their highly anticipated new album The Sick, the Dying… and the Dead!, arriving September 2nd. The thrash legends also shared the video for lead single “We’ll Be Back.”

The release date announcement and new song come after months of hype and speculation. We’ve known the album title for some time now and heard snippets of audio, but fans can finally relish a full track. Bass on the single and album was played by Steve DiGiorgio following the ousting of David Ellefson (whose parts were subsequently removed); however, Megadeth-alum James LoMenzo has since stepped in as the band’s full-time bassist.

“For the first time in a long time, everything that we needed on this record is right in its place,” Mustaine said via a press release. “I can’t wait for the public to get hold of this!”

The album’s core tracklist features 12 songs, plus two additional bonus tracks on the digital version. As revealed in the press release, the lead title track is a “personal” one — possibly inspired by Mustaine’s battle with throat cancer. Other notable takeaways include an Ice-T feature on the song “Night Stalkers” and a guest appearance from Sammy Hagar on the final bonus track “This Planet’s on Fire (Burn In Hell).”

Meanwhile, you can catch Mustaine and Megadeth on tour later this summer when they team up with Five Finger Death Punch for a US run. Dates kick off August 19th in Portland, Oregon, and run through an October 15th show in Salt Lake City, Utah. Get tickets via Ticketmaster.

Pre-order Megadeth’s upcoming album The Sick, the Dying… and the Dead! on vinyl, CD, cassette, and digitally via the band’s online store. Watch the video for “We’ll Be Back” and see the album art and tracklist below.

The Sick, the Dying… and the Dead! Artwork: 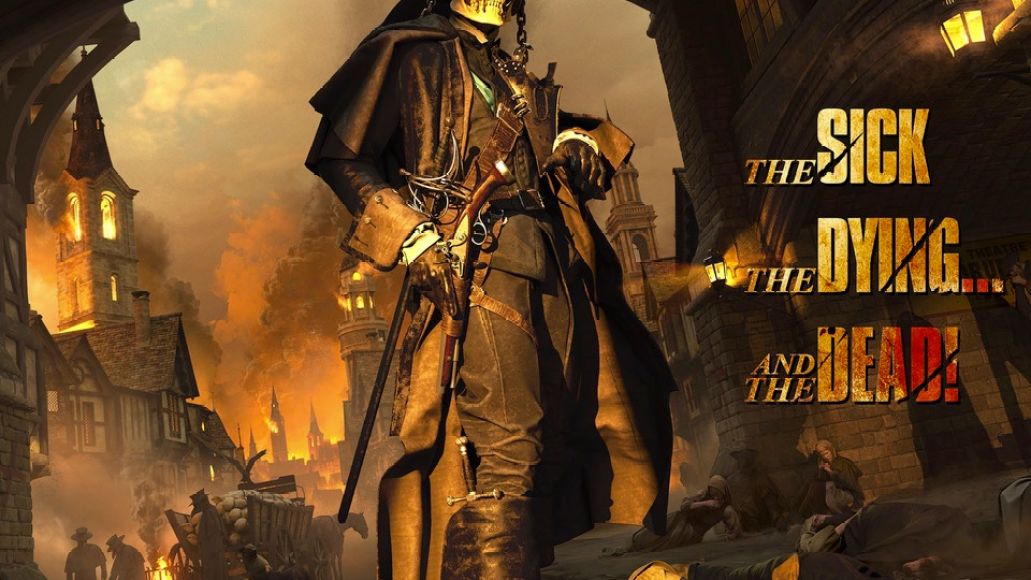 Megadeth Announce New Album The Sick, the Dying... and the Dead!, Unveil Lead Single "We'll Be Back": Stream