Surviving Motörhead members Mikkey Dee and Phil Campbell paid tribute to Lemmy Kilmister at the unveiling ceremony for his statue at Hellfest.

Dee, now a member of Scorpions, spoke following his set with the German legends. Campbell would join in for “Rock You Like a Hurricane,” with the two Motörhead members then heading to the base of the massive statue to pay their respects to Lemmy and Hellfest. Heavy Consequence photographer Raymond Ahner is currently at the French festival, where he took pics of the proceedings.

“It was magic, thank you Hellfest for making this happen, me and Phil are very proud, and proudest of all is of course Lemmy!” Dee said during the ceremony. “Now he is part of a great festival forever, and hopefully there will be many more to come all over the world so as Lemmy and Motörhead can remain a part of the rock ’n’ roll world which he lived in his whole life.”

Added Campbell: “Today was such a pleasure. It was great fun playing with my friends in the Scorpions, obviously great seeing Mikkey again, great seeing how amazing the sculpture was and really putting Lem’s ashes at Hellfest.”

The giant sculpture now looms over the festival grounds and is enshrined with Lemmy’s ashes. French sculptor Caroline Brisset undertook the impressive task of designing and constructing the statue using steel as the medium. Motörhead posted a making-of video, where you can see just how much work has gone into erecting the monument.

You can view the making-of video and tribute below, followed Raymond Ahner’s photos of the tribute. 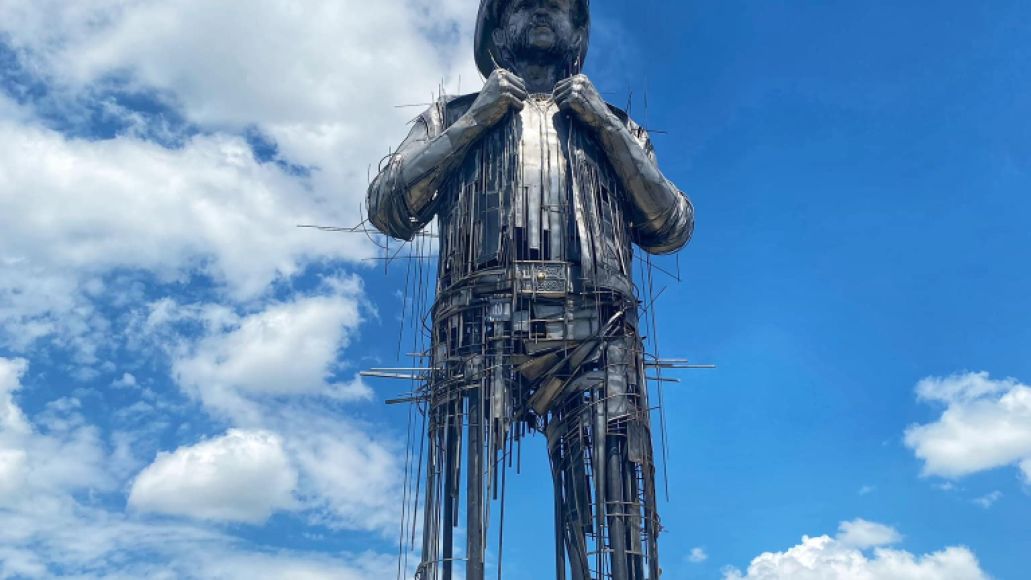 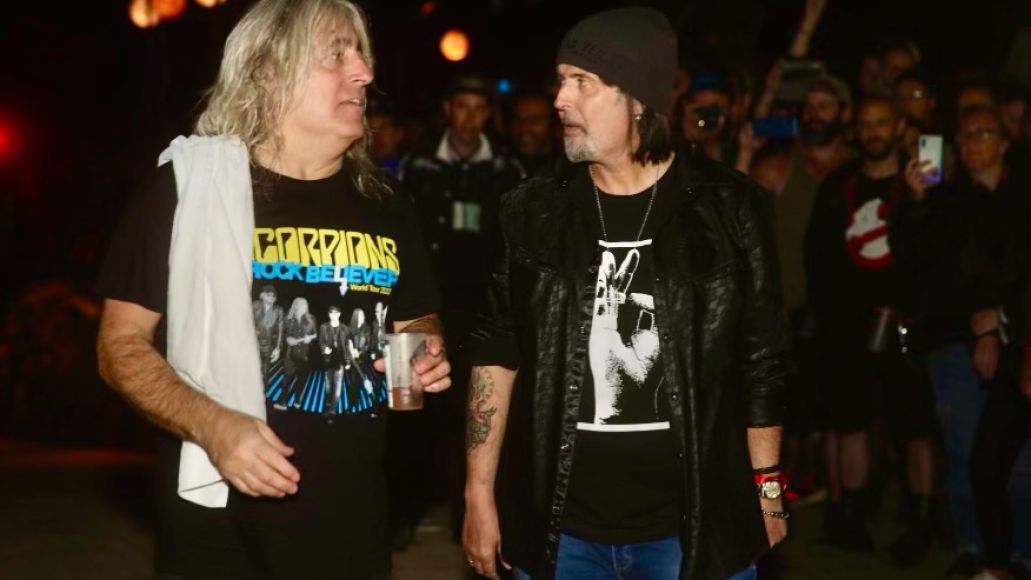 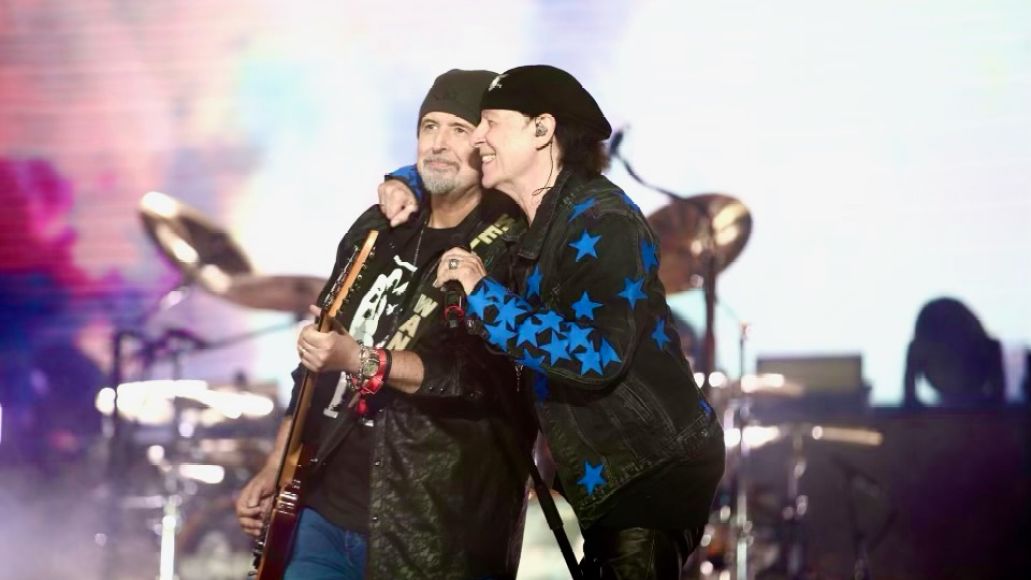 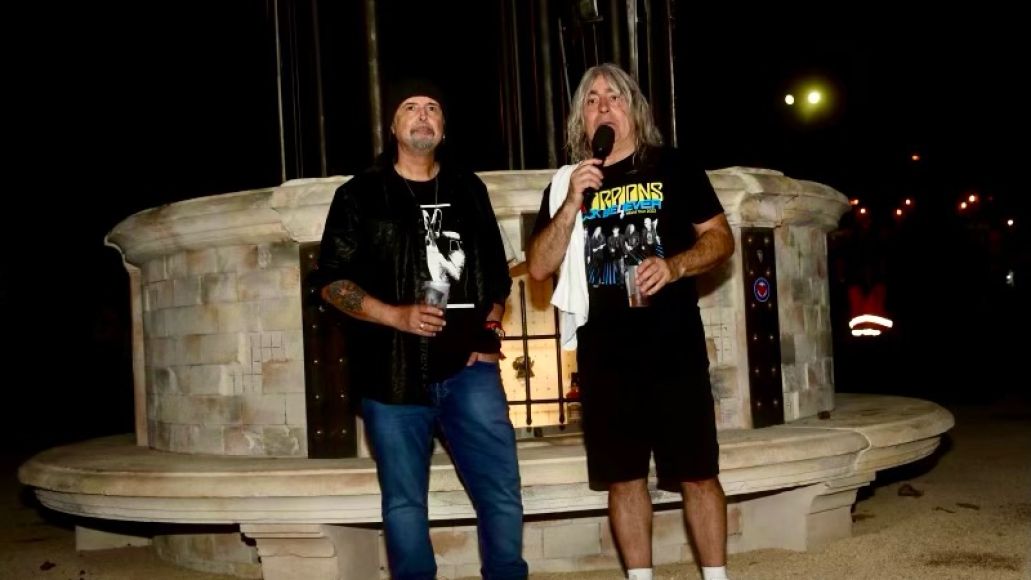 All photos by Raymond Ahner.