O-T Fagbenle has been keeping busy the last 12 months, between the release of Marvel’s Black Widow, the return to production for The Handmaid’s Tale Season 5, and working on his own projects following the 2020 release of the original series Maxxx, which he wrote, directed, and starred in. Not only that, he’s also now in the Emmys this year conversation for two very different roles: The very strategic venture capitalist Cameron in WeCrashed and modern symbol of hope Barack Obama in The First Lady.

In the interview below, transcribed and edited for clarity, the actor and writer reveals why his career has included so many supporting roles of late, and what was key to playing arguably one of the most famous men on the planet. He also explains why he didn’t mind getting asked about Black Widow for the years leading up to the Marvel film’s release (even though there wasn’t too much he could say about it).

You’re back in Canada now to film The Handmaid’s Tale — at this point, does returning to the show feel like just getting back to the grind?

No, never. Never, being a part of The Handmaid’s Tale is such a lucky thing to happen to my life. I get to work with some of the best actors and actresses. The most amazing directors on the show, which is socially relevant and impactful and meaningful to people’s lives. And when you get to play a nuanced character like me, no I can’t take that for granted.

I was a big fan of Maxxx — is there talk of doing anymore for that?

Actually, right now I’m in talks to do another musical, probably. And so I’m kind of spring-boarding off of Maxx, which is available on Hulu, and I’m really excited about this project. I’ve been waiting to be able to announce it, but I haven’t been given the thumbs up yet.

Gotcha. So is it another lead role for you?

No, actually, to be honest. It was a bit distracting, actually [directing and also starring in Maxxx].

Well, to be honest, how big the role is isn’t ever really the most important thing to me. I’m much more receptive to projects that I think have a meaning, projects which I get to work with people I’m inspired by and projects I get to play a character which I’m excited to play. Challenged to play. Or scared to play. And so, those are the main things that draw me in, rather than how many words I get to say.

Talk me through your work on WeCrashed — which emotion inspired you to sign up for that role?

I mean, I definitely think that that is a great example of what all three. It’s obviously a really interesting piece about business and corporations. And then there’s Jared Leto and Anne Hathaway who are right beside me, and that show has great writing in it. And then, the part, I’m really kind of interested in playing I guess some edgier characters. So, Maxxx is an example, but I kind of feel like Cameron, who I play in WeCrashed, is a branch off of that same tree. 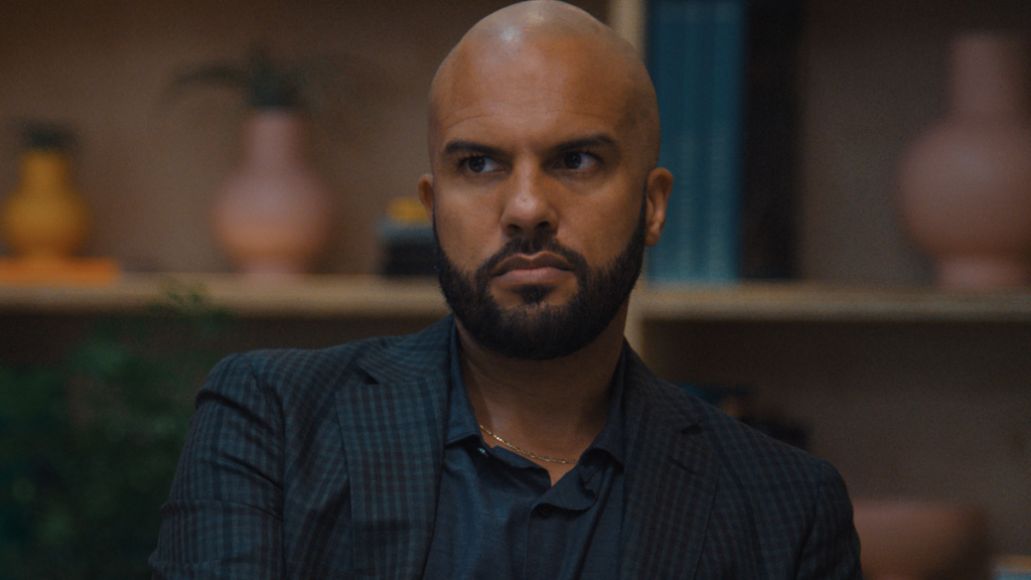 What feels edgy about Cameron for you?

He’s prickly and he’s obstinate and he’s an antagonist to the protagonist. And I was quite attracted to this person who came with hard edges and who himself, emotionally, still had some work to do.

Yeah. Given that the character was essentially an amalgamation of a couple characters, was there any sort of development process with the writers and directors in terms of creating the character?

Yeah, you know what, they gave me a lot of space from the very first time to create it, which I really appreciated. And also working with Jared Leto kind of made that kind of environment. One of my best friends is an investment banker. And through him, I had a chance to meet lots of people in finance, because if I want to hang out with him, I’m hanging out with his friends often. So, I took lots of inspiration from that, and called him up and did other research on what that world is and the kind of personalities that exist within it.

I’m going to pivot from that to another role where you had to do a little research, which was of course for The First Lady. Talk to me about signing on to that show.

Susanne Bier, she’s the director, she called me up and we had a conversation about it. And I think we were really of the same mind of trying to create something which wasn’t a fluffy… Something that was complex and nuanced, kind of the discovery of their relationship from Barack’s point of view. Of course, the show itself was more of a revolutionary way of looking at power in American politics and the role that each of these women played within it. And I think by the end of the conversation I was pretty excited about it.

So, when Susanne called, did she give you a sense of why she thought you’d be a good Obama?

No, she didn’t. It was really just a conversation about the piece and what the tone of it would be and what we’d be trying to achieve through it. I don’t know, in a weird way it wasn’t about me or her, but more about the show that she was being inspired to create.

So, you had this conversation — it sounds like it was a great conversation. But at what point did the reality of playing Obama sink in?

Oh, I mean, it is still sinking in. I think to some extent to take the challenge, I had to ignore the enormity of the significance… Not ignore, but try to put at bay the significance and the enormity that he played in people’s lives. That he played in my life — I teared up at his inauguration and I’m not even American. So, to some extent I had to put that down and focus on the actor’s challenge, which is on the page.

Do you feel like your perspective on Obama as a character was affected in a good way or a bad way by not being American?

Look, it’s one of the wonderful things about America. It has the polarity of viewpoints. And so, I imagine there’s as much diversity in opinion about Barack in America as there is outside of America. I definitely think my experience as being brought up internationally and in different communities and moving around and having an African father — I think these things helped me into Obama’s psyche more than having a different passport. 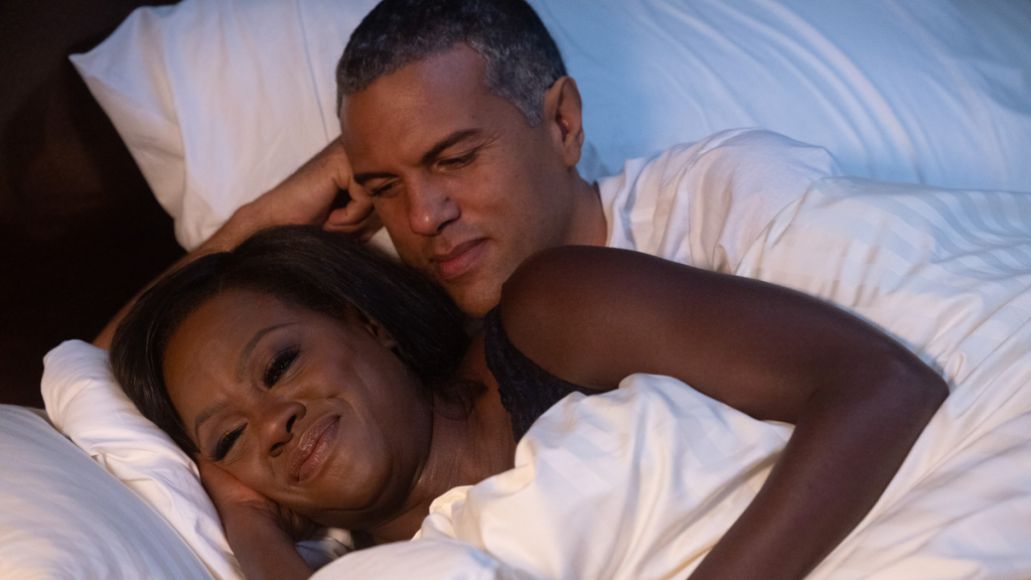 O-T Fagbenle on Why He Doesn't Care About the Size of His Roles, from The First Lady to The Handmaid's Tale