Panic! At the Disco has announced a new album called Viva Las Vengeance, which will be supported by a 40-date worldwide arena tour. As a preview, Brendon Urie has shared the album’s title track, which doubles as its lead single. Watch the accompanying music video, directed by Brendan Walter, below.

Due out on August 19th, Viva Las Vengeance marks P!ATD’s seventh album to date and follows 2018’s Pray for the Wicked. This time around, Urie cut everything live to tape in Los Angeles alongside his friends and production partners, Jake Sinclair and Mike Viola.

“Viva Las Vengeance is a look back at who I was 17 years ago and who I am now with the fondness I didn’t have before,” Urie explained in a statement. “I didn’t realize I was making an album and there was something about the tape machine that kept me honest.”

To support the release, Urie will head out on “The Viva Las Vengeance Tour” starting in September. The extensive outing begins in North America with a run of arena shows running through the end of October, with MARINA and Beach Bunny taking turns as the opening act. A UK/European leg follows in early 2023. Check out the full schedule below.

With each ticket sold across both legs, one dollar will be donated to P!ATD’s Highest Hopes Foundation, a fund which supports organizations that advocate support for human rights for all people and communities subject to discrimination or abuse on the basis of gender, race, religion, sexual orientation and gender identity. 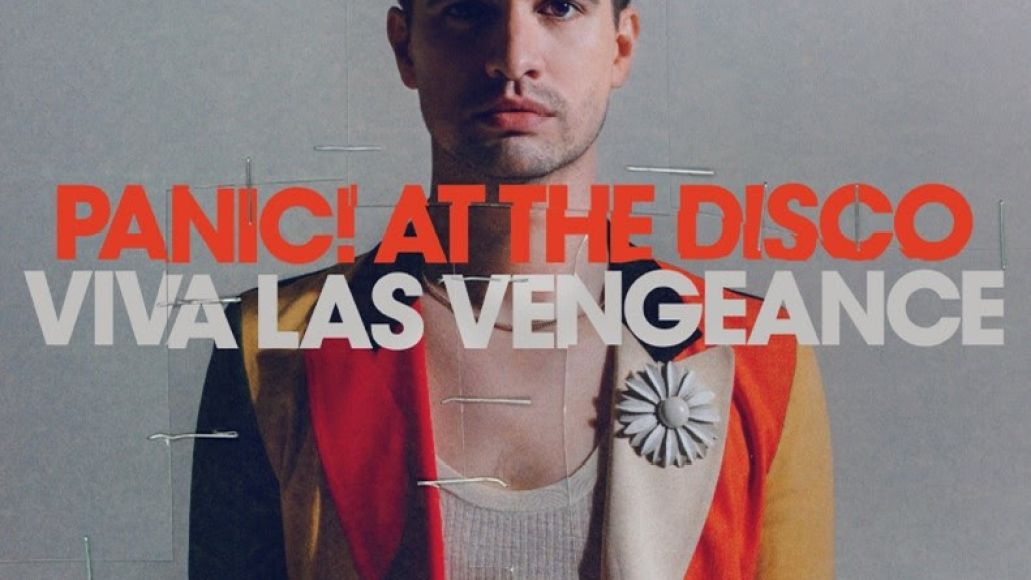