Electropop provocateur Peaches is in the midst of “The Teaches of Peaches Anniversary Tour,” a slightly belated celebration of The Teaches of Peaches’ 20th birthday. The Canadian artist wrapped up the North American leg of her tour at the House of Blues in Boston on Sunday (May 29th); check out pictures of the show below via photographer Jen Vesp.

2000’s The Teaches of Peaches was the artist’s second studio album and the first to be released under the moniker of Peaches. The record is known for its danceability, style, and sexiness, and is credited as being a defining statement in the subgenera of electroclash. “I set out to explore queerness as a right. As a standard!” Peaches recently told Consequence about the album. “To question pop status quo.” You can find her full thoughts, as well as a breakdown of The Teaches of Peaches track by track, at our exclusive feature here.

Next, Peaches will take on Europe. “The Teaches of Peaches Anniversary Tour” extends through June, with select festival dates filling out the rest of 2022; pick up tickets via Ticketmaster.

Check out the outrageous pictures from the Boston gig below. 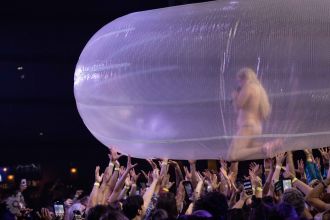 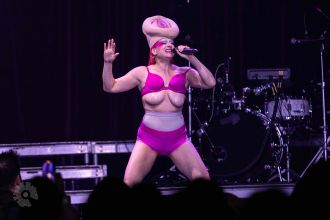 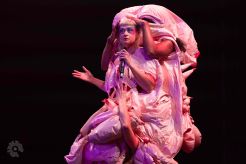 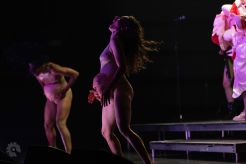 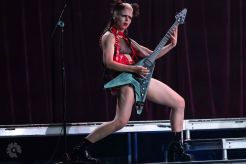 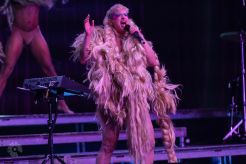 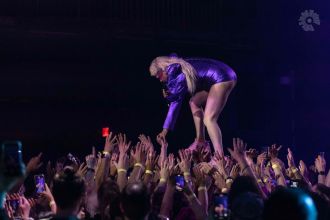 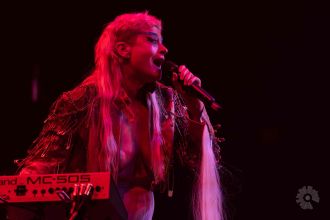 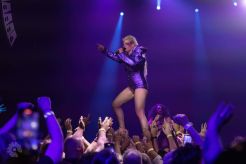 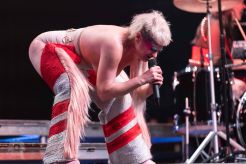 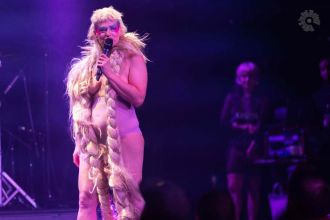 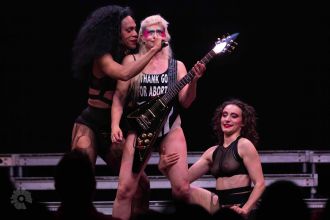 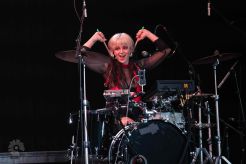 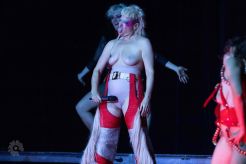