Chicago’s brand-new Sacred Rose Festival had previously-announced “Phil Lesh and Friends” as a headlining act, but now we know which friends will be joining the Grateful Dead bassist: Wilco’s Jeff Tweedy and Nels Cline, who will perform with Lesh as part of a supergroup appropriately nicknamed PHILCO.

Tweedy expressed his excitement about the collaboration in a statement:

“Nels and I are honored to be asked to join Phil and Friends for Sacred Rose,” Tweedy said. “There has been so much about Phil and the Dead to be inspired by over the years, from their longtime musical brotherhood to their wonderful and incomparable music, to their relentless touring and longevity. But perhaps the biggest inspiration is their dedication to the community that has grown up around them. This is a trait that we in Wilco deeply appreciate and have aimed to emulate over the years. There’s nothing better than playing music with your friends, for your friends.”

The inaugural Sacred Rose Festival takes over Chicagoland’s SeatGeek Stadium Campus from Friday, August 26th to Sunday, August 28th. PHILCO will be joined by the likes of Animal Collective, Khruangbin, The War On Drugs, and Black Pumas at the festival. Tickets are on sale now on Sacred Rose’s website.

Wilco just released the double album Cruel Country. In addition to Sacred Rose, the band will perform at BeachLife Ranch Festival in September. They also have a slew of headlining dates coming up. Tickets to all of their shows are on sale now via Ticketmaster. 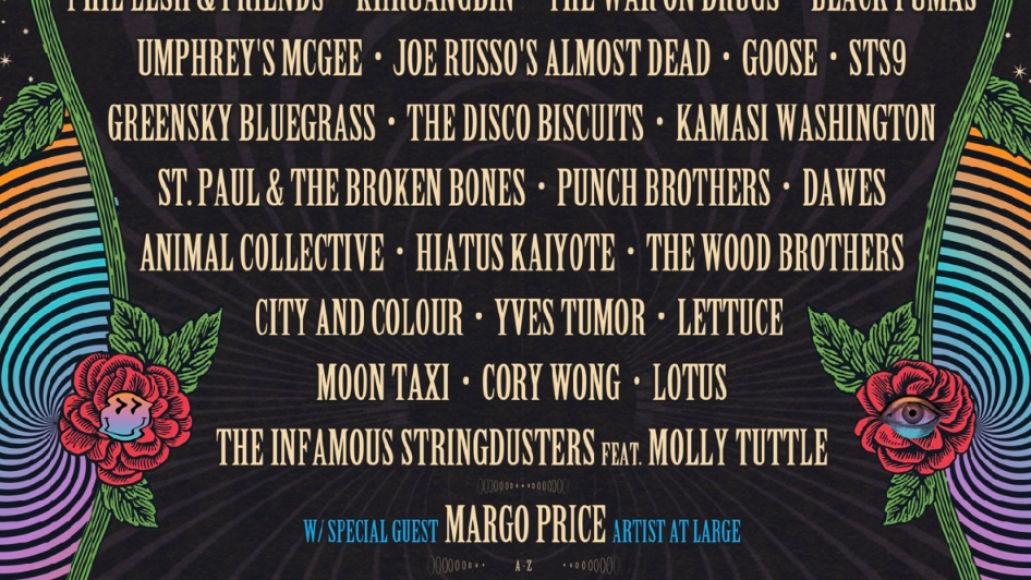