Pixies have announced their new album, Doggerel, out September 30th via BMG, and shared the lead single “There’s a Moon On.”

Doggerel is described in a press release as a “visceral record” consisting of “gruesome folk, ballroom pop, and brutal rock.” Guitarist Joey Santiago elaborated by saying, “This time around we have grown. We no longer have under two-minute songs. We have little breaks, more conventional arrangements but still our twists in there.”

Frontman Black Francis added, “We’re trying to do things that are very big and bold and orchestrated. The punky stuff, I really like playing it but you just cannot artificially create that shit. There’s another way to do this, there’s other things we can do with this extra special energy that we’re encountering.”

Work on the album started in late 2021, when Francis linked with producer Tom Dalgety (Royal Blood, Ghost) in Massachusetts. After lining up 40 unfinished tracks, they flew out to LA for the full band sessions, during which Santiago earned his first two Pixies songwriting credits for “Dregs of the Wine” and the title track.

The LP will be available in a range of colored vinyl and as a deluxe CD. Pre-orders are ongoing.

Propelled forward with chugging guitars, the lively “There’s a Moon On” also features a thrashing solo from Santiago. “I can make like a dog and give my tail a shake,” Francis sings. “Make like a frog and go jump in a lake/ Make like a cock and cock-a-doodle-do/ Make like I’m going to make love to you.” Listen to it via the lyrics video below.

“There’s a Moon On” follows March’s “Human Crime.” Pixies’ last full-length was 2019’s Beneath the Eyrie.

This summer, Pixies will hit the road for headlining shows in the UK and Europe. Tickets are available now via Ticketmaster. 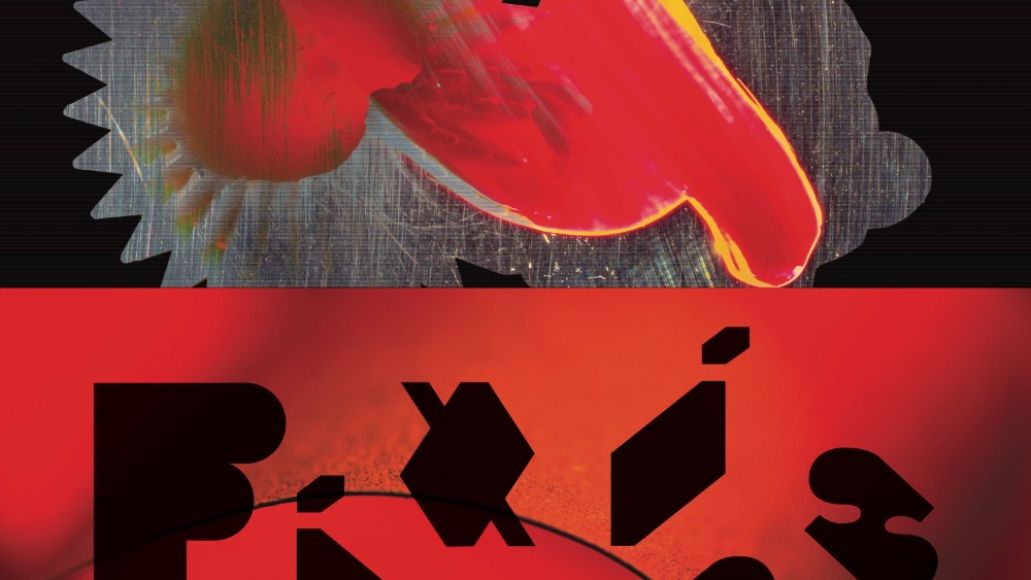