The Pitch: What Walk Hard: The Dewey Cox Story did for music biopics, Netflix’s American Vandal did for the true-crime docuseries. For two glorious seasons of adolescent dick and poop jokes painted with all the forensic seriousness of Making a Murderer, Tony Yacenda (who also directed episodes of Dave and real-life true crime doc Trial by Media) and Dan Perrault perfectly threaded the needle between the melodramatic trivia of teenhood and the over-the-top mechanics of true crime.

After that show’s unceremonious cancellation, Yacenda and Perrault are back with another pointed critique of the documentary format and the juvenile antics of manchildren. This time, the question is: What would The Last Dance look like if it were actually about mouthbreathing esports stars?

Whereas ESPN’s acclaimed doc about the greatest run in Michael Jordan’s career celebrated a man at his peak, Players follows a 27-year-old League of Legends hot shot who goes by the username “Creamcheese” (Misha Brooks) — an egotistical, blustering griefer who’s six years into an ill-advised promise that his team would “like, probably win seven championships.” Currently, his team, Fugitive, has won zero.

However, his corporate sponsors have recruited a new star player to shake up his place in the pecking order: Organizm (Da’Jour Jones), a 17-year-old Twitch streamer who’s quiet and contemplative in comparison to Creamcheese’s brash overconfidence. The two will just have to find a way to get along, with the help of their self-serious coach Braxton (Eli Henry), if they want to win. 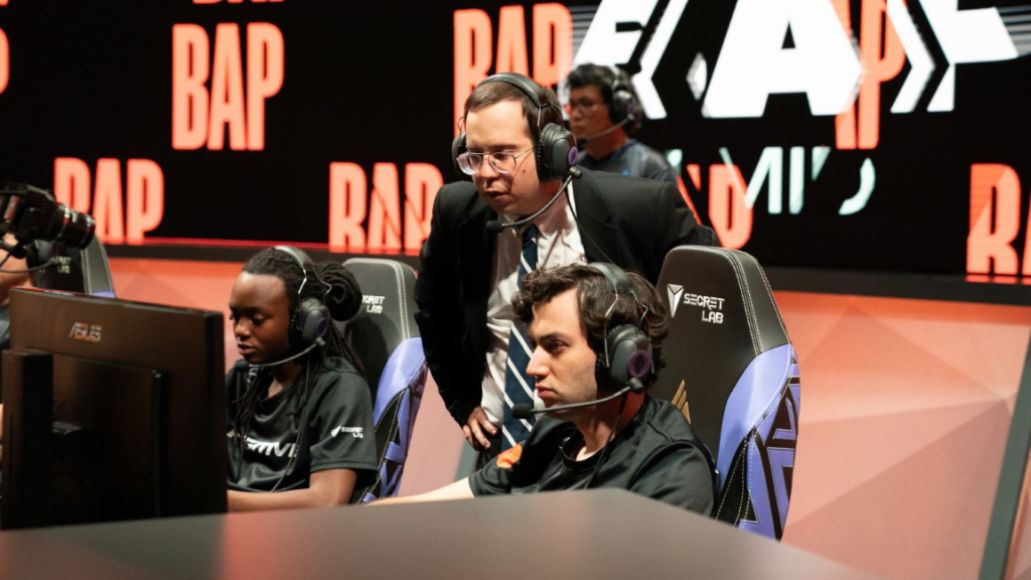 30 for 60 FPS: We’re all at least vaguely familiar with the rhythms and aesthetics of the modern sports doc — the dramatic music, the slick graphics sliding across the screen, the solemn contextualizing of talking-head interviews against gray backgrounds. Players nails that vibe to a tee, with Yacenda (who directs all ten episodes) never taking his formal eye off the satirical ball.

The gag, after all, is treating the gaming of a bunch of skinny 20-year-olds with all the gravitas of multi-million-dollar physical sports franchises (aided, I’m sure, by the fact that League of Legends is itself a highly lucrative esports platform, awarding millions of dollars in prize money and incredible fame and fortune for its real players).

But there’s still an innate silliness to the internecine conflicts and inflated egos of an esport like LoL, which Players highlights with some neat analogues to The Last Dance‘s own operatic approach. Creamcheese is interviewed in a spacious living room not unlike MJ’s meme-worthy talking heads in that doc; episodes frequently structure themselves around past embarrassments that contextualize the present, shown in ominous flashback with studious narration by LoL players and commentators. Brutal play-by-plays detail the importance of things like “wombo combos” and oft-underlooked LoL champions like Yuumi the Magical Cat.

Giving Them Grief: Just like any good bagel, though, the real secret to Players‘s success is Creamcheese. Played to bratty perfection by Misha Brooks, Creamcheese is a fading star, an aging relic at the ripe old age of 27 who refuses to believe he’s missed a step and swaggers through life with all the confidence of someone who was lifted up as a star far too young. He’s every nebbishly Jewish kid in streetwear, coasting off his early fame even as his abrasiveness turns off teammate and classmate alike. (Some history: his username used to be Nutmilk, though the league made him change it to something more appropriate. “I could be talking about any kind of milk!” he smirks.)

Creamcheese has a Michael Scott-esque air of tragedy to him, someone who acts out to get friends but only manages to alienate others. As the episodes proceed, we see one brick after another layered onto his darkly comic mythology: We see old friends turn to bitter enemies, new besties get pushed to the side for the sake of the team, longtime girlfriends realizing he had no place for them in his insular esporting life. 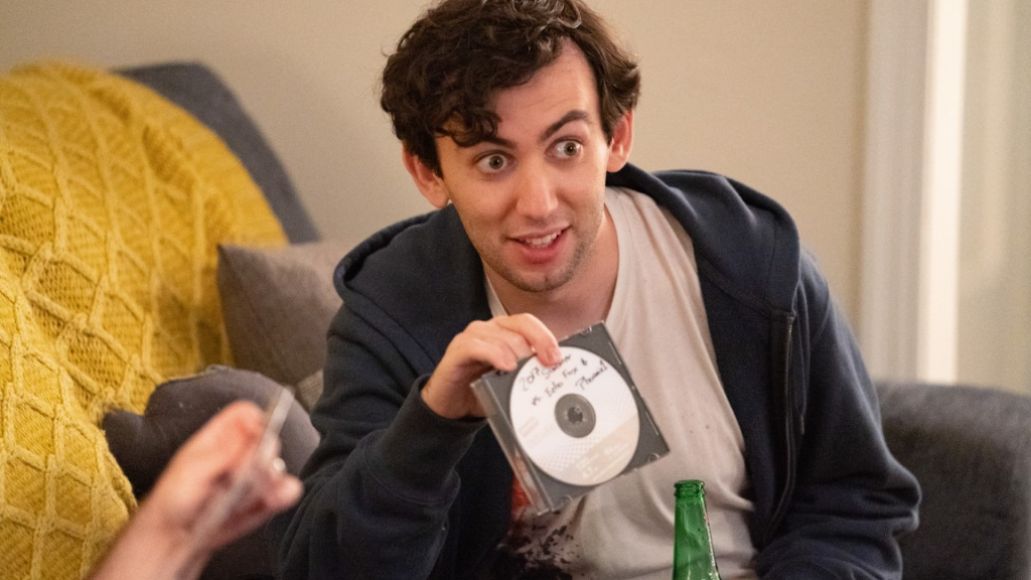 Players Uses League of Legends to Satirize Sports Docs, and It's Hilarious: Review