English prog rockers Porcupine Tree have announced their new album CLOSURE/CONTINUATION, out June 24th, 2022 via Music for Nations/Megaforce Records. Update: One of the best metal and hard rock albums of the year is available to stream in full via Apple Music or Spotify below.

Now comprised of Steven Wilson, Richard Barbieri, and Gavin Harrison, Porcupine Tree last released the Grammy-nominated The Incident in 2009. They went on hiatus following their biggest live show to date at the Royal Albert Hall in October 2010.

In a press statement, the group explained they first started working on songs appearing on the new album shortly after dropping The Incident:

“‘Harridan’ and a few of the other new songs have been in play since shortly after the release of The Incident. They initially lived on a hard drive in a slowly growing computer file marked PT2012, later renamed PT2015, PT2018, and so on. There were times when we even forgot they were there, and times when they nagged us to finish them to see where they would take us. Listening to the finished pieces, it was clear that this wasn’t like any of our work outside of the band — the combined DNA of the people behind the music meant these tracks were forming what was undeniably, unmistakably, obviously a Porcupine Tree record. You’ll hear all of that DNA flowing right through ‘Harridan.'”

With a runtime of eight minutes, lead single “Harridan” finds Porcupine Tree ruminating on death with lyrics like, “When we bite the dust/ We will hide our cuts from the world/ When you’re in the dirt/ You don’t show your hurt to the world.” Stream it below, followed by the album artwork and tracklist.

This fall, Porcupine Tree will embark on a lengthy tour in support of CLOSURE/CONTINUATION including dates in the US, Canada, Mexico, the UK, and Europe. Tickets are available now via Ticketmaster. 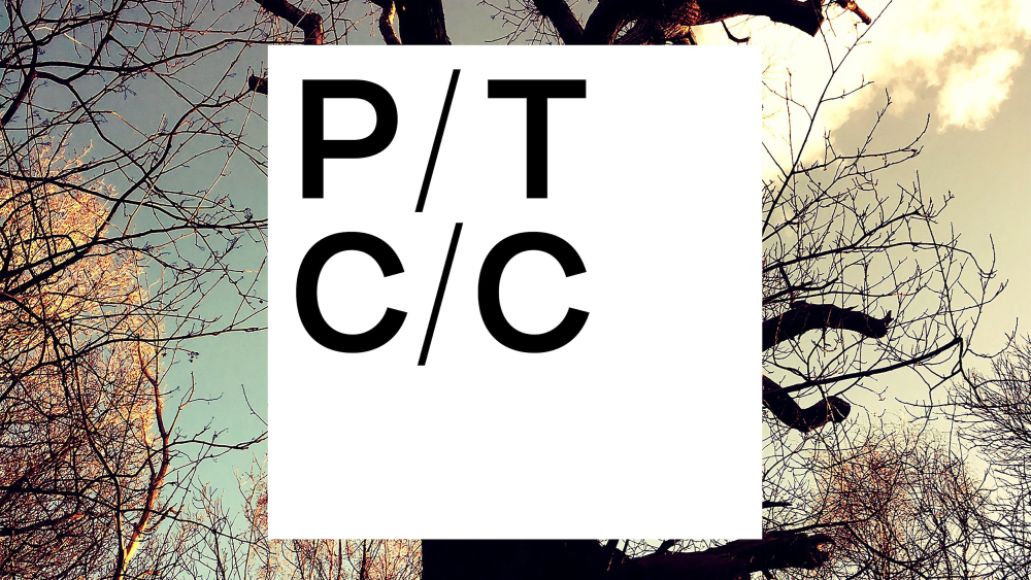